16 May 2018 - AKOFS Offshore, a company owned by Akastor ASA, has entered into a Letter of Intent with Equinor for provision of year round light well intervention services (LWI) on the Norwegian continental shelf. Pursuant to the Letter of Intent, the contract period is for five years, with an option period of three years. Contract award is subject to partner approval and final agreement on terms and conditions.

The contract value for the initial five-year period is approximately USD 370 million. The work is scheduled to commence first half of 2020 and will be performed from the AKOFS Seafarer well intervention vessel which is owned and operated by AKOFS Offshore. The vessel and its intervention system will undergo necessary modifications and upgrades as part of preparations for the contract.

"This is an important milestone for the company as we increase our operating envelope to include the Norwegian continental shelf. Equinor is a key operator of subsea wells and has been pioneering the use of subsea intervention technology. Building on experience from Norway and international operations including Brazil, AKOFS Offshore together with our partners DeepWell and WellTec, acting as subcontractors, are proud of the confidence shown by Equinor", comments Geir Sjøberg, CEO of AKOFS Offshore.

AKOFS will establish a joint operations support office with its partners in the Stavanger region in connection with the contract. Island Offshore and TIOS will continue as supplier of light well intervention services (LWI) for Equinor, with a new agreement signed for the use of Island Wellserver. The vessel has been working for Equinor, former Statoil, since April 2009, and by commencement of the new contract in 2020 Island Wellserver will be into its twelfth year for the same client.

The new agreement imply that Equinor extends the existing contract with one year, with options for 3x1 additional years.This will give Island Wellserver continuous work for a minimum of 200 days a year, equivalent to today’s contract.

“The last few years have really put us to the test, but as owner and operator within light well intervention we have asserted that this segment is viable. This contract proves that our services are needed,” states Managing Director of Island Offshore Management AS, Håvard Ulstein.

“We are very pleased to obtain renewed trust with Equinor, and we are confident that we will keep the vessel in operation for more than 200 days a year on the Norwegian continental shelf.”

In 2018 Island Offshore and TechnipFMC entered into a strategic collaboration agreement to deliver RLWI services on a worldwide basis. At the same time TechnipFMC acquired a 51% stake in Island Offshore’s wholly owned subsidiary, Island Offshore Subsea AS. This company is now named TIOS AS and is the contracting party with Equinor, while Island Offshore is the supplier of vessel with maritime crew.

Vessels for light well intervention, also called mobile offshore units (MOU), are important tools to increase the recovery from oil wells in service. Not only are they safer, but they are also more efficient and cost-effective than conventional rigs. Since the start-up Island Wellserver has carried out more than 250 well interventions! 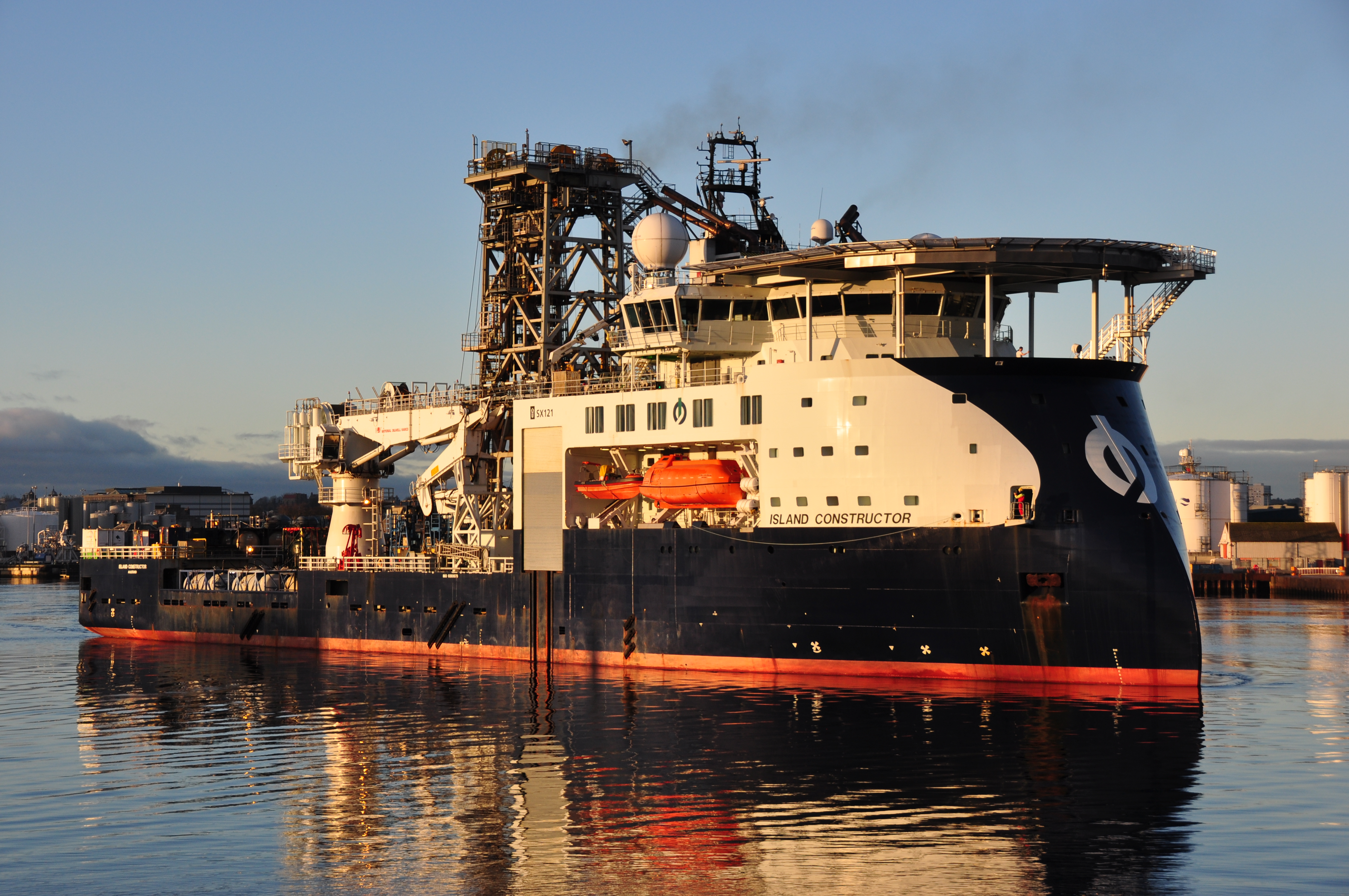 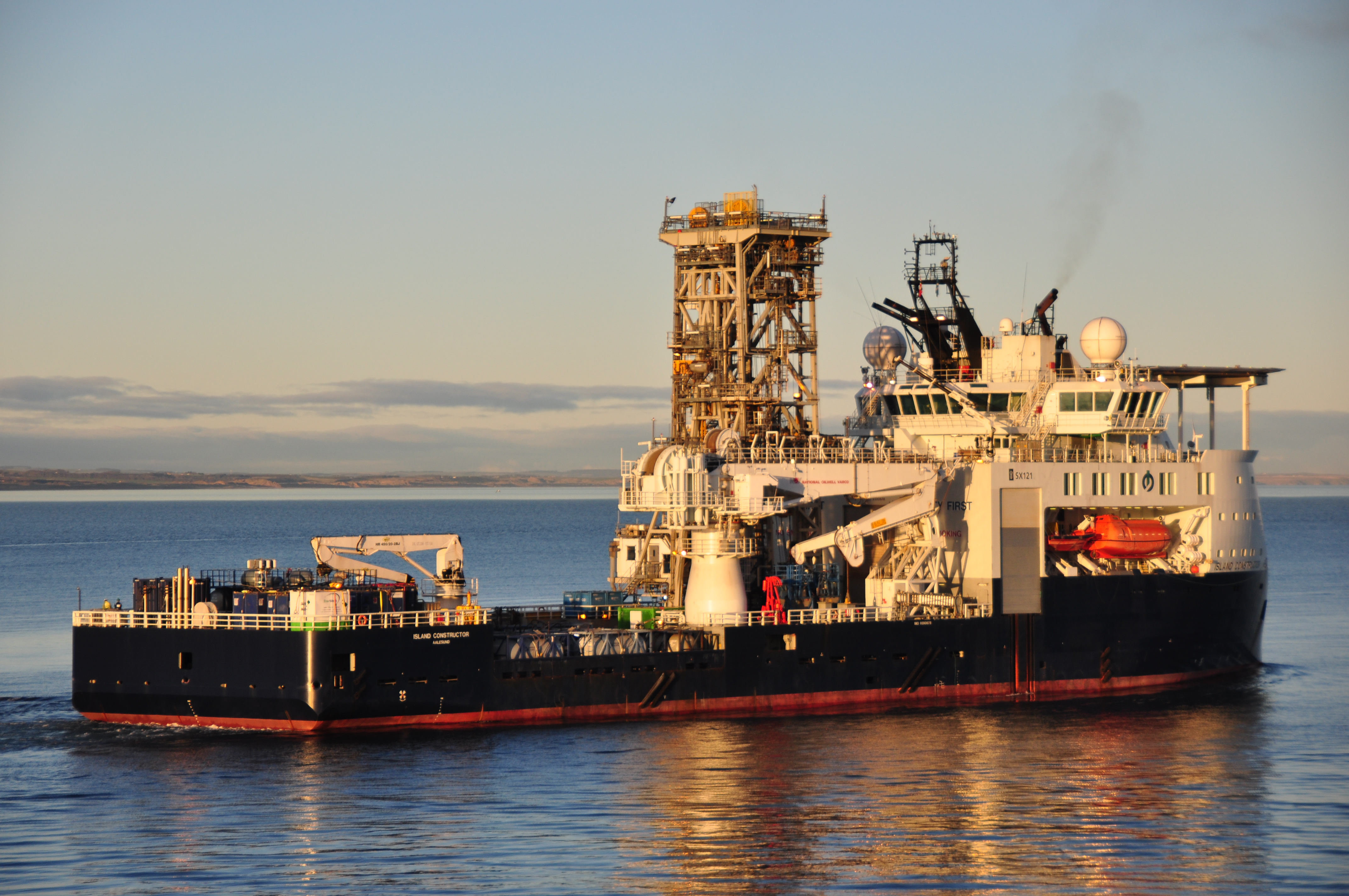