BOA is awarded contracts by The Norwegian Defense Logistic Organization (FLO) to charter two vessels for the state’s emergency response preparedness. The BOA Group offered prime assets, the BOA BISON and the BOA JARL, both excellent vessels with large capabilities.

The Norwegian Navy will assume responsibility oceangoing tug emergency response preparedness from the Ministry of Transport, with two hired and four own vessels from 1st. of January 2020. The two hired vessels will be included in the Armed Forces structure and the Coast Guard’s operation and maintenance routines.

The contracts were signed on October 3rd. 2019. The duration of the agreement is 5 years, with the option to extend the agreement for 5 years.

– These are vessels that will contribute significantly to the Coast Guard’s ability to solve missions, says commander of the Coast Guard, Commondore Ottar Haugen.

– BOA is very pleased to win this contract which utilizes high-standard offshore tonnage for an important purpose strengthening the national emergency response, says CEO Helge Kvalvik. – It is our privilege to do business with The Norwegian Defense Logistic Organization, and we appreciate the trust and confidence placed in us, says Chartering Manager Marita Bjørnevik.
A 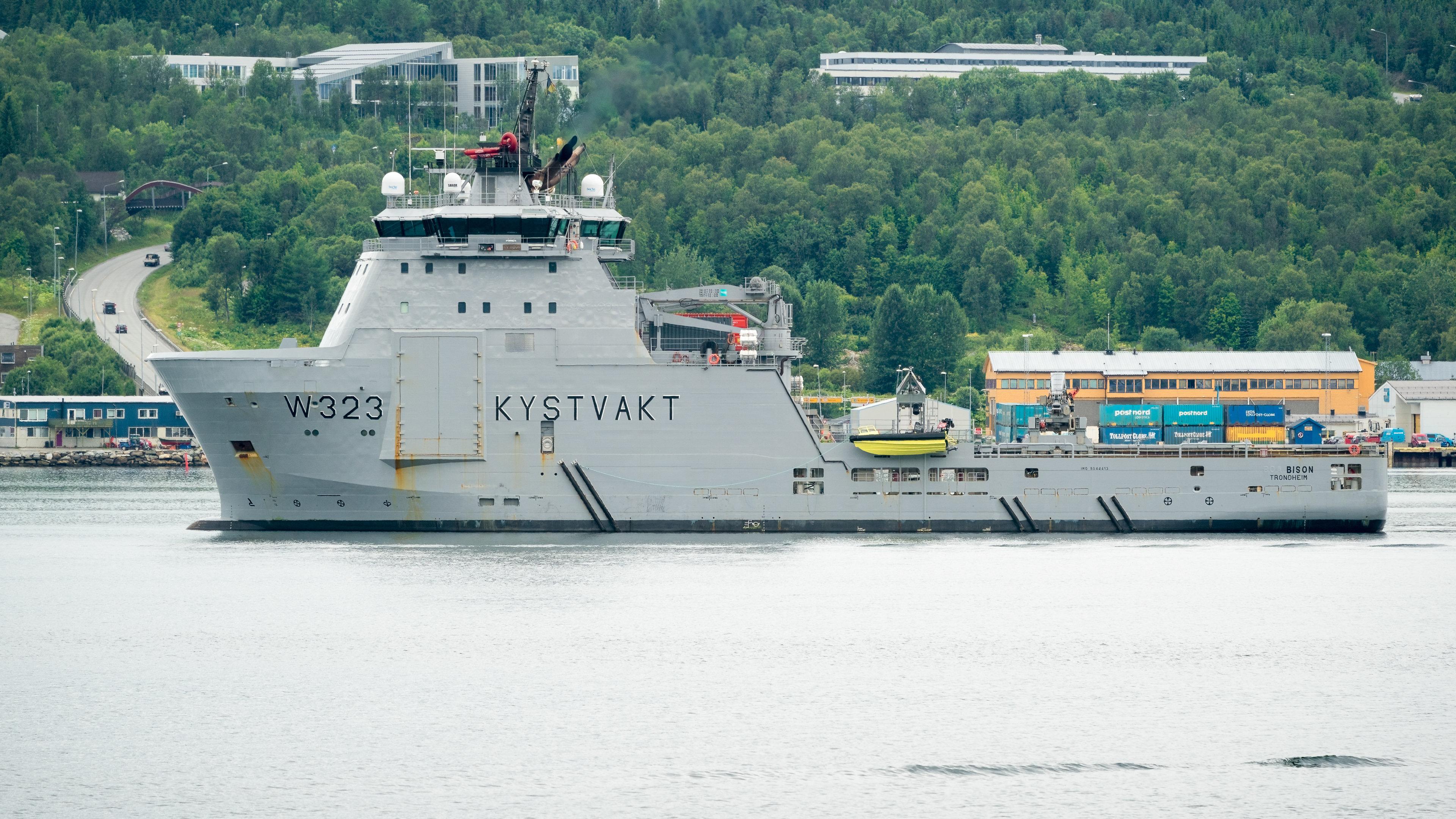