The 80 m ferry will be based on Austal's trimaran hull form, with the interior being developed by leading Japanese designer, Mr. Eiji Mitooka of Don Design.

"This announcement caps off a great 2017 for Austal, a year in which we have had record orders for our commercial business," said Austal Vice President of Sales and Marketing, Ben Marland. He noted that executives from JR Kyushu Jet Ferry had traveled to the U.K. and Spain to personally experience the difference in passenger comfort offered by the Austal trimaran design offers.

The MOU notes the parties' intention to move towards a contract for the design, manufacture and delivery of a vessel with a 500-passenger capacity and top speed of 38 knots. Delivery from the shipyard is planned for early 2018. 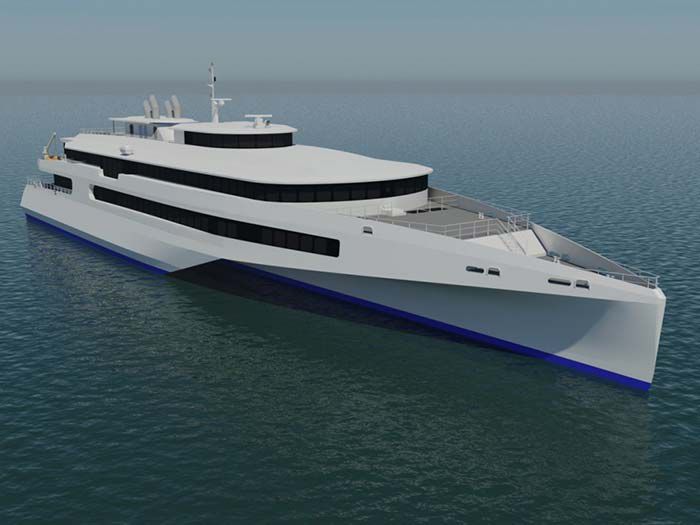 Following the Memorandum of Understanding (MOU) announced 8 December 2017, Austal (ASX:ASB) is pleased to announce the award of a A$68 million contract
to design and build an 83 metre trimaran ferry for JR Kyushu Jet Ferry of Japan.

“This contract is an outstanding start to 2018 for Austal, following a record year for commercial vessel sales in 2017 - and reflects our continued focus as a technology-led organisation in developing industry-leading, customised solutions for commercial operators around the world.

Mr Ben Marland, Vice President Sales and Marketing, added “Austal’s unique trimaran hull design has truly revolutionised the commercial and defence vessel markets. This is the first high-speed trimaran ferry we have placed in to Japan and we are delighted to be partnered with JR Kyushu Jet Ferry on this prestigious route.

“With 9 Austal trimarans already in operation around the world, another 7 under construction and now 5 on order, it’s fair to say we are seeing a transformation in the market – and genuine customer enthusiasm for the proven technology, efficiency and capability of our design,” Mr Marland added.

Construction of the vessel will commence in late 2018, with services scheduled to begin prior to the Summer Olympic Games in Tokyo in 2020.

Austal would like to acknowledge the assistance provided by the Australian Trade Commission Office in Japan in achieving this landmark sale, and in particular, Ian Brazier, the Consul-General and Trade Commissioner in Fukuoka, as well as the Shintoa Corporation of Japan. Foto: via Austal
A 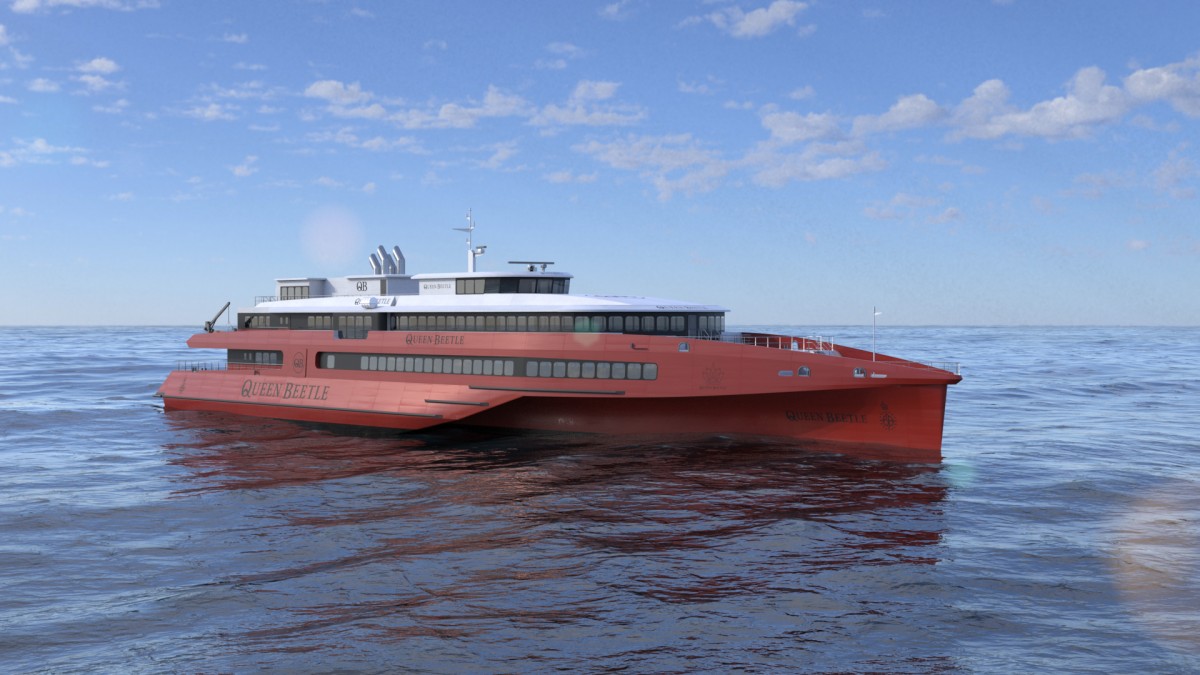 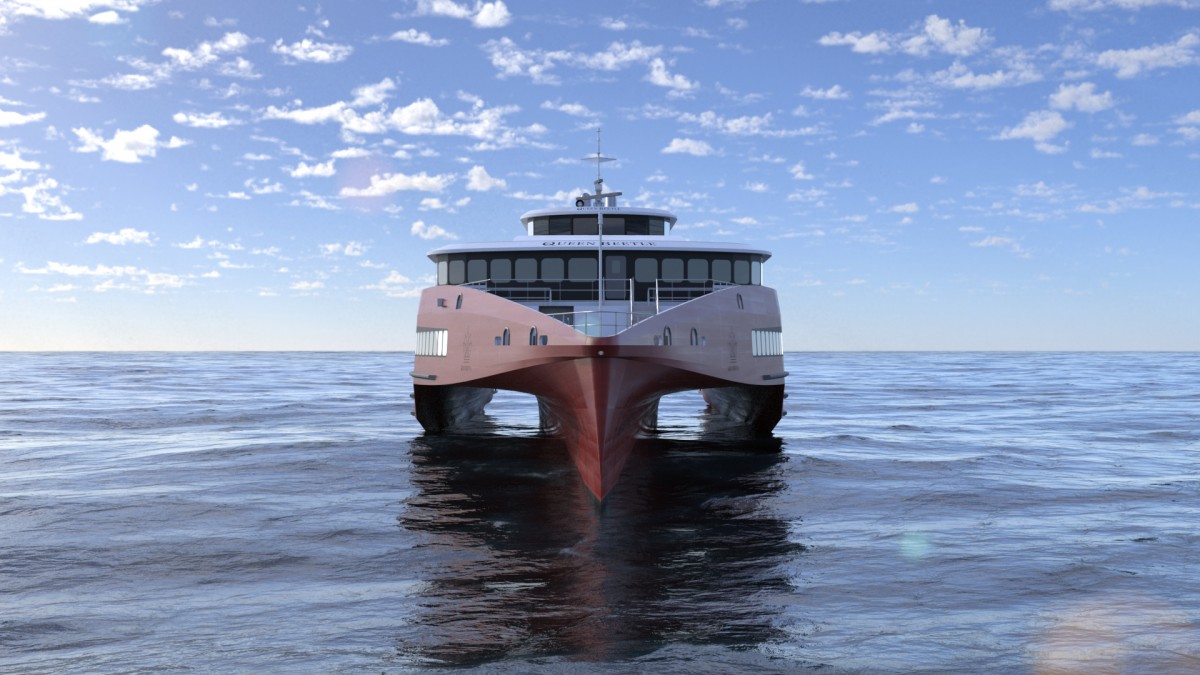