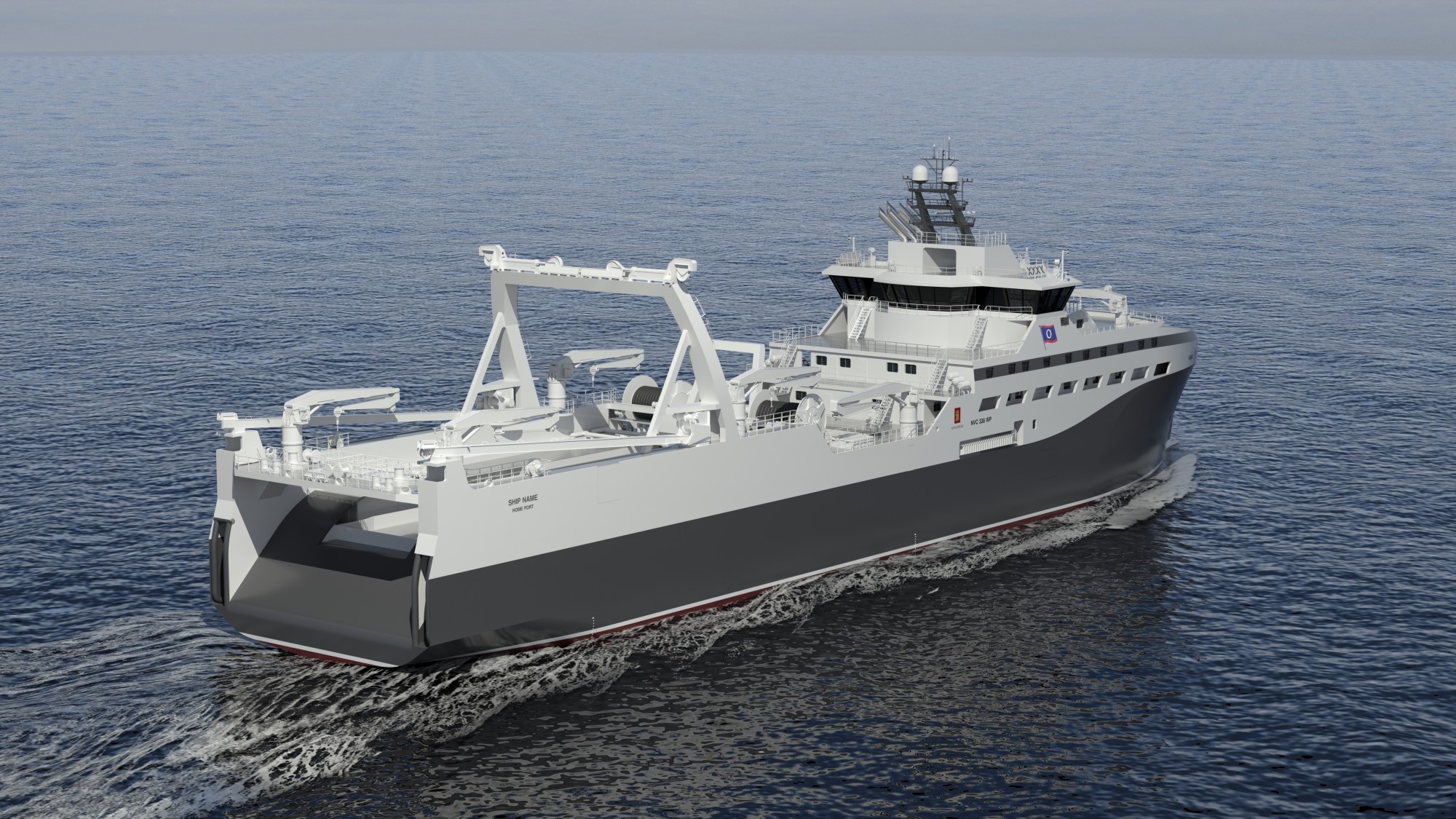 Norwegian krill processor Rimfrost has awarded a contract to Westcon for building a new krill fishing vessel worth more than NOK 1 billion. The maritime cluster in Sunnmøre and other Norwegian enterprises stand to secure almost NOK 500 million in orders from the project.

“This is a happy day,” says Rimfrost principal shareholder Stig Remøy.“We’ve worked for a long time with Norwegian specialists to develop technology which will set a completely new standard for krill fishing in Antarctica in terms of climate-friendliness, sustainability and resource utilisation.”

Rimfrost has collaborated closely with Ølensvåg-based Westcon and the world-leading maritime cluster in western Norway’s Sunnmøre region over the choice and design of technology and equipment.

“This will be the biggest fishing vessel we’ve ever built,” observes Westcon CEO Øystein Matre. “We’re very proud of the assignment to build a ship which will set a new environmental and sustainability standard.”

Innovative
The 120-meter-long vessel has been designed by Kongsberg Maritime on the basis of green technology, and satisfies such standards as the DNV GL Clean Design class notation and the IMO’s Polar Code,where all processes are planned to minimise emissions and achieve extensive energy reuse. “A contract of this kind will mean a lot for us, and it’s inspiring to partner Rimfrost in such an innovative project,” says Monrad Hide, sales manager for ship design at Kongsberg Maritime. Due to be constructed by Tersan in Turkey, the hull is designed and reinforced with a view to operating under demanding Antarctic conditions.

“We’ve worked for a long time to ensure that this vessel can conduct the safest, smartest and most environment-friendly fishing operations ever pursued in Antarctica,” says Remøy. “It’s also tailored for research operations.”

Unique
Inaddition to the environmental measures related to vessel operation, assessments by the Commission for the Conservation of Antarctic Marine Living Resources (CCAMLR) show that raw material utilisation will be significantly higher than for Rimfrost’s competitors, while the processes use much less energy. This means the company can catch less krill to obtain the same amount of finished product – which also has a higher quality.

“This will be the only vessel in the world where health food and food supplements are actually produced at sea immediately after catching,” explains Remøy.“Short and careful processing will be positive for product quality. This will allow us to develop a number of new products as food additives for human,animals and farmed fish as well as for pharmaceutical use.”‍

Revolutionise
Planscall for the vessel to be ready for use in 2022. Rimfrost has an option for a further ship. In awarding krill licences, the Norwegian Directorate of Fisheries has previously reported that key emphasis is given to how environmental, innovation, research and development considerations have been taken into account. On the basis of these factors, the directorate concluded onthe same occasion that Rimfrost had the best application.

“We’ve faced many challenges and obstacles on the way to where we are today,”says Remøy. “So we’re particularly pleased that we’re now putting in place a vessel which we believe will revolutionise krill fishing in Antarctica.”

The vessel in brief
The 120-meter long vessel will be built by the Westcon shipbuilding group and has been designed by Kongsberg Maritime. Its construction will provide orders worth some NOK 500 million for Norwegian companies Due to be built by the Tersan yard in Turkey, the hull is designed for demanding operations in Antarctic waters.

The design is based on green technology and satisfies such standards as DNV GL’s Clean Design class notation and the International Maritime Organisation’s Polar Code. Advantages include an optimised diesel-electric propulsion system basedon low-sulphur diesel with exhaust gas treatment, which ensures minimalemissions and optimum operation. Extensive use is made of heat recovery from exhaust gases, coolant water and factory process heat. A high level of electrification will avoid the danger of pollution from the hydraulic system.

The ship is due to be ready for operation in 2022. 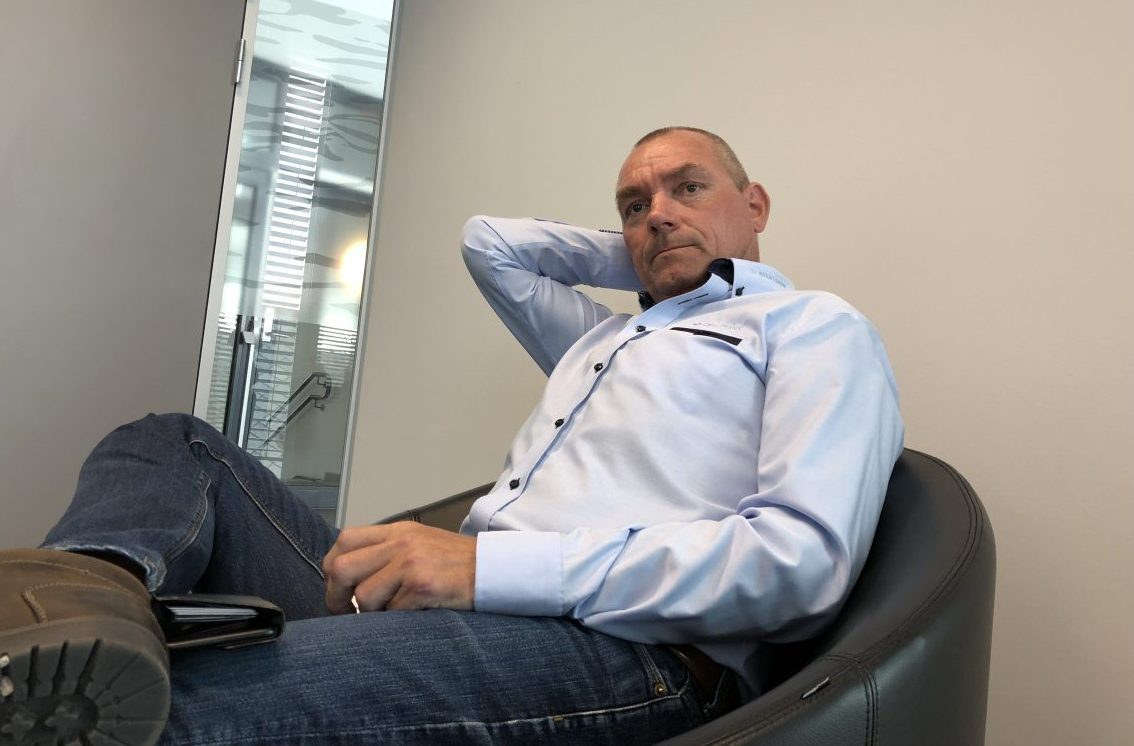