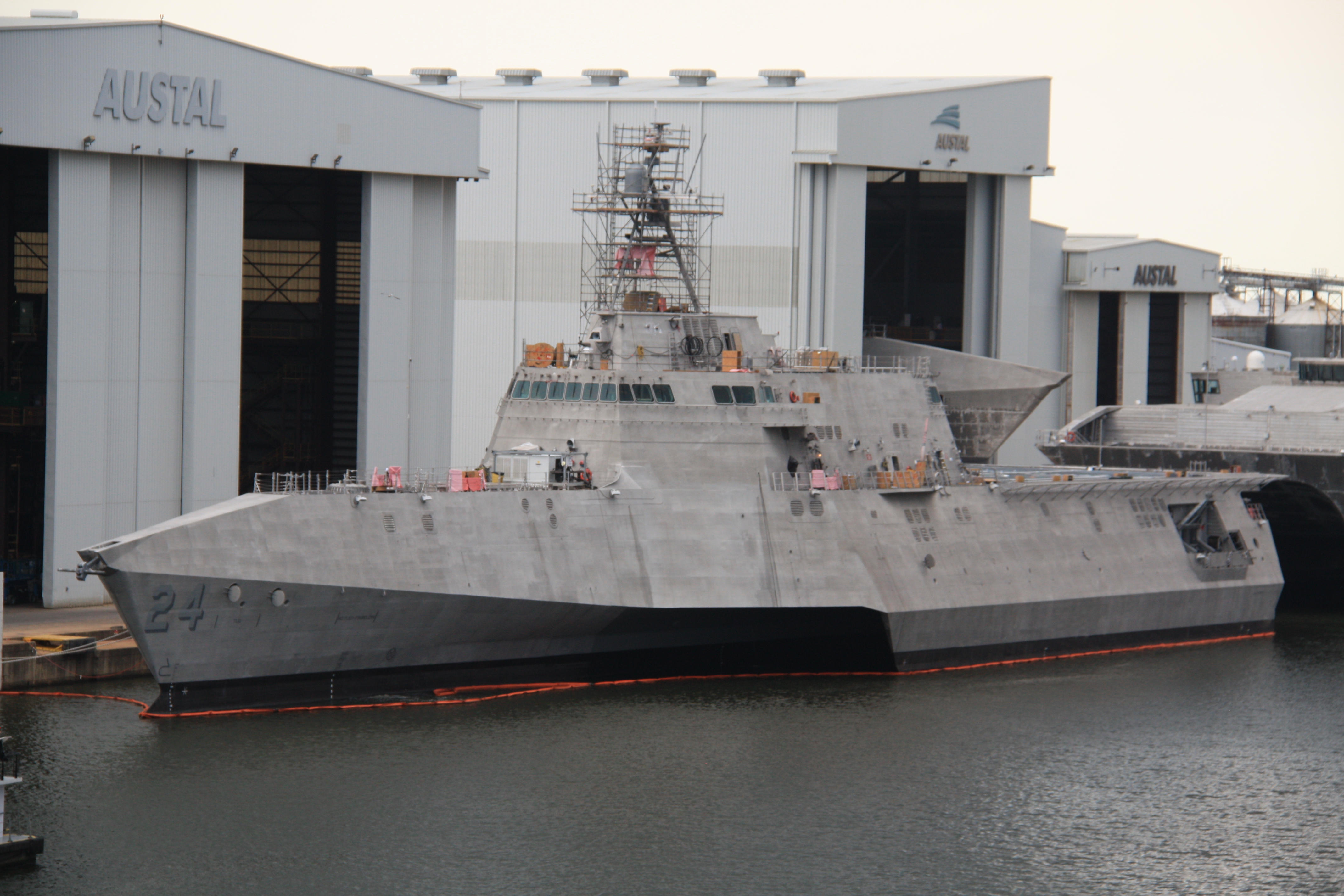 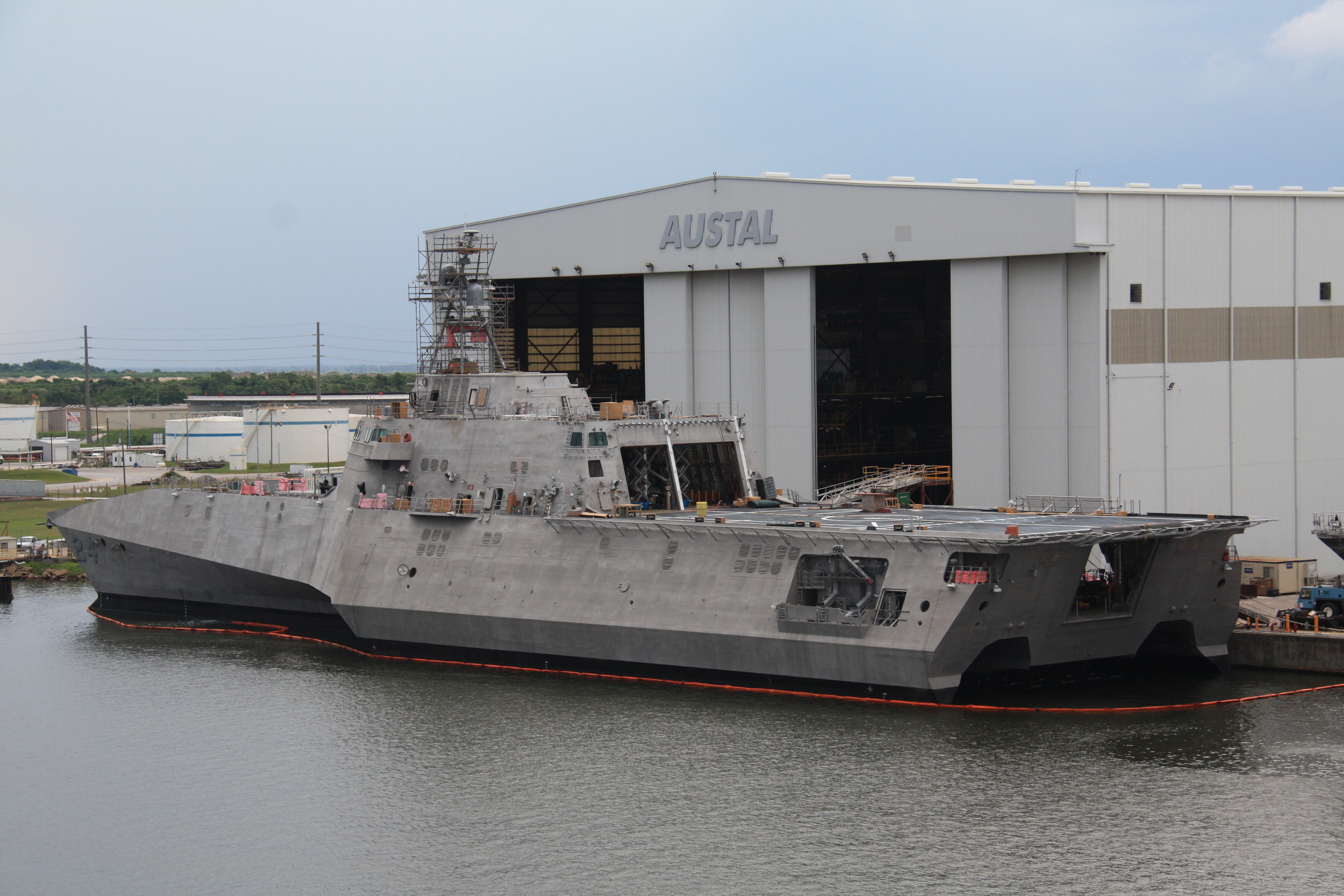 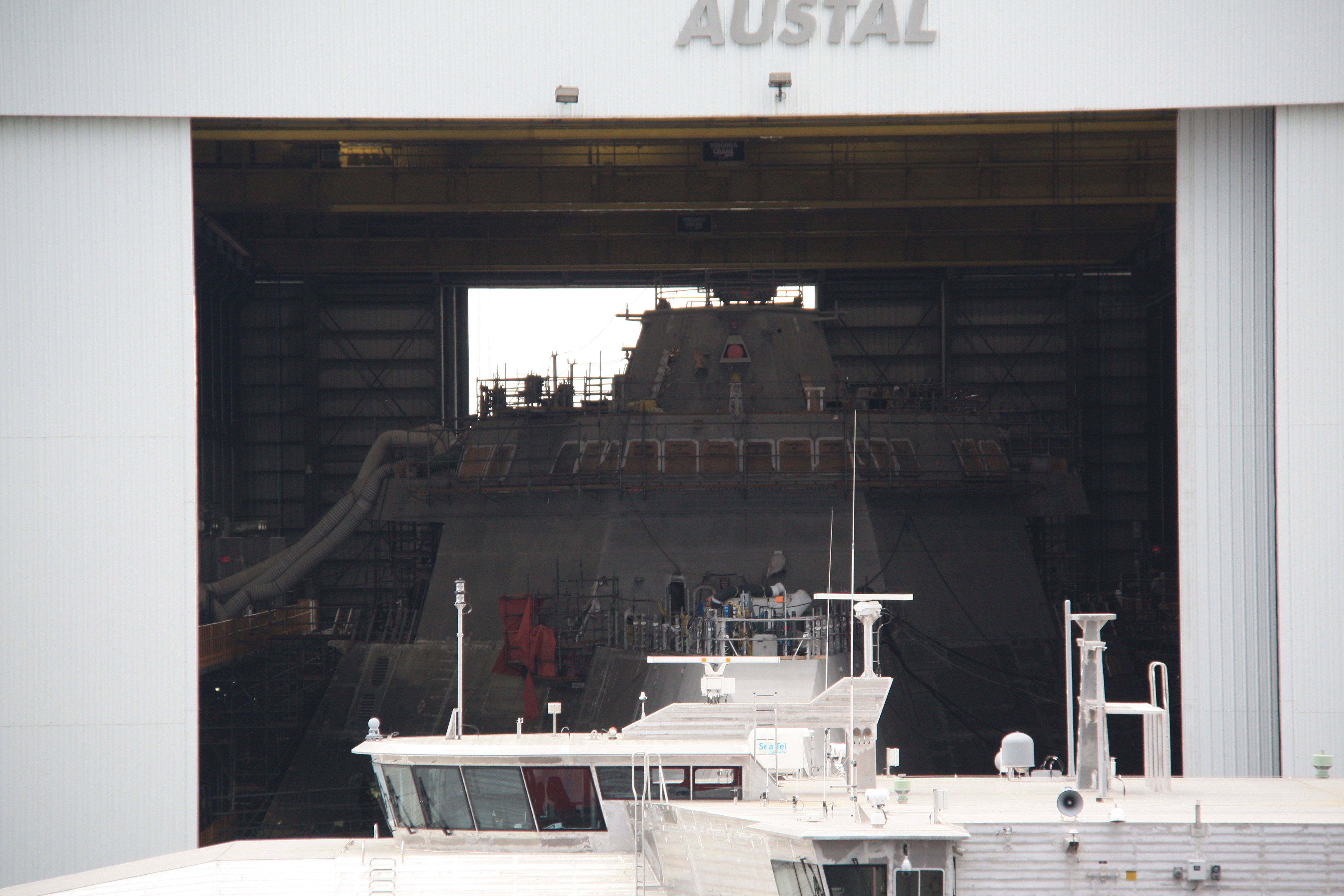 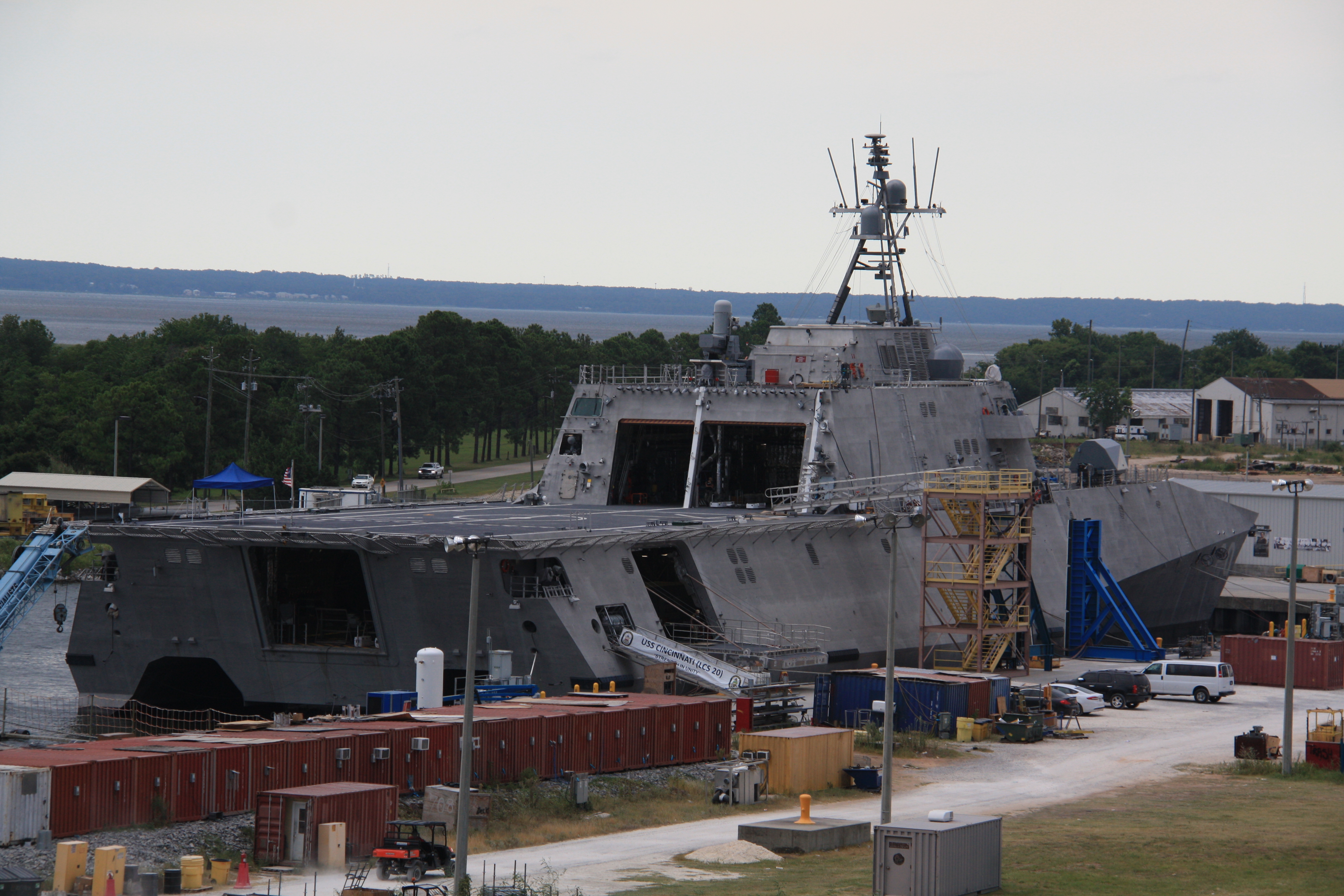 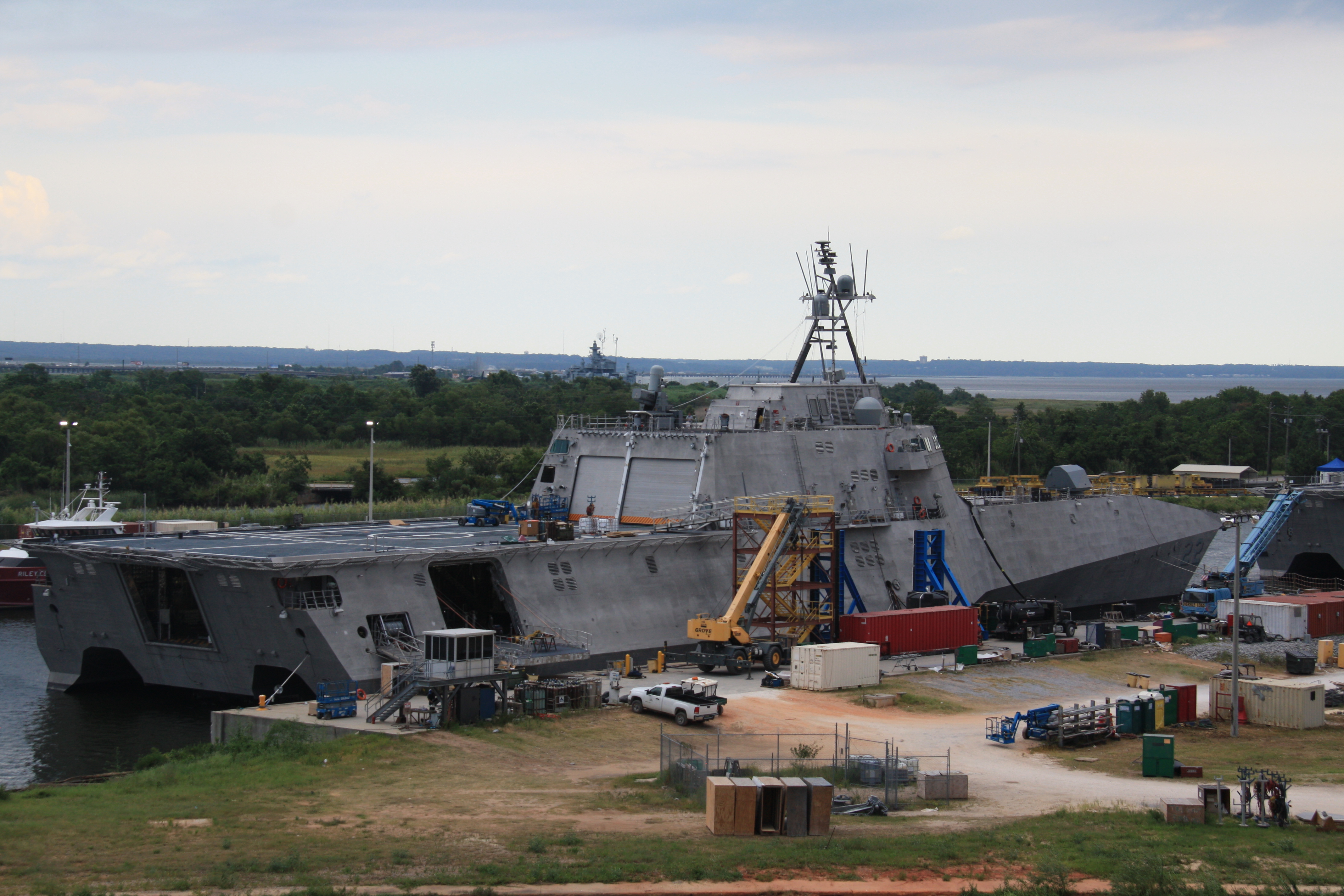 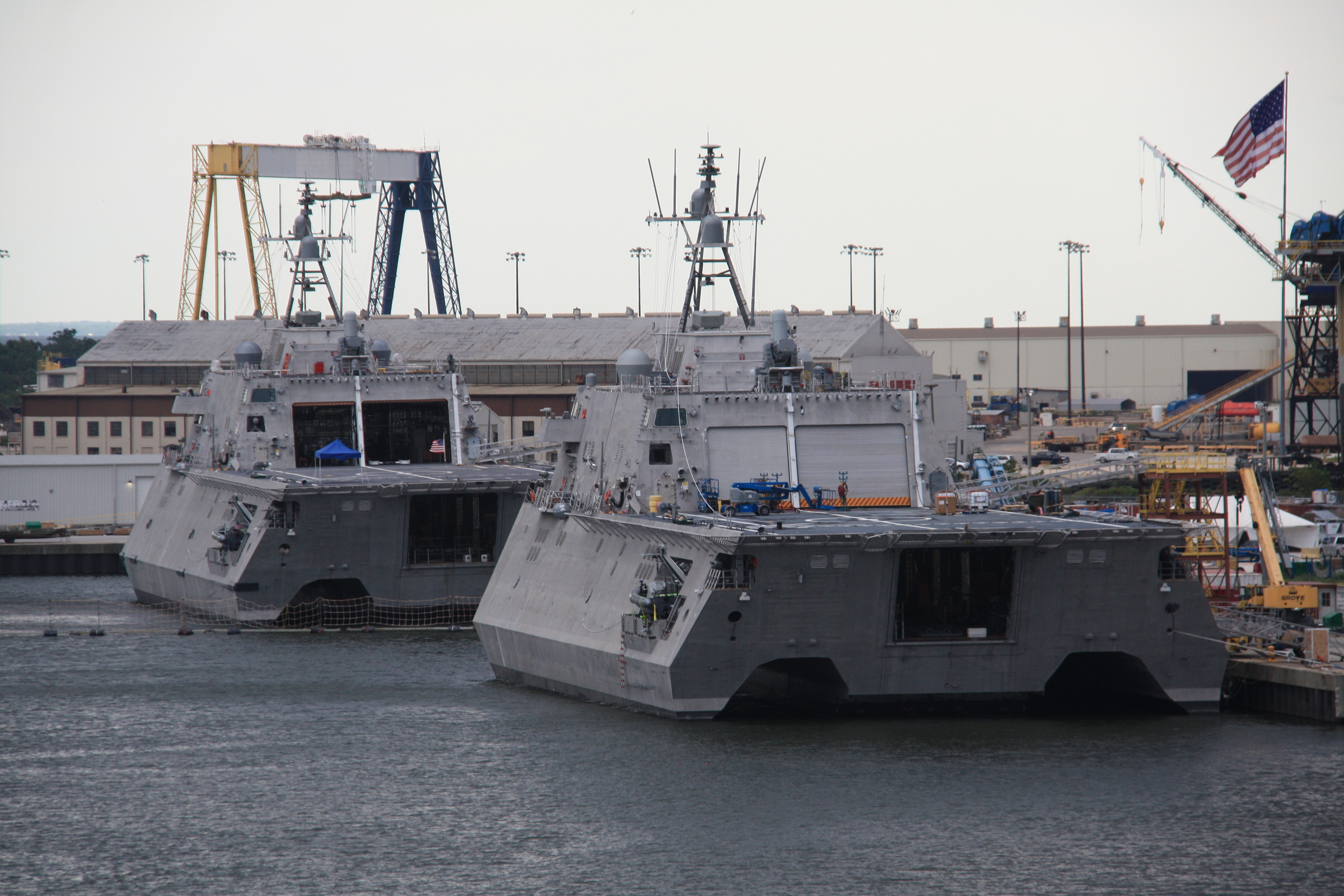 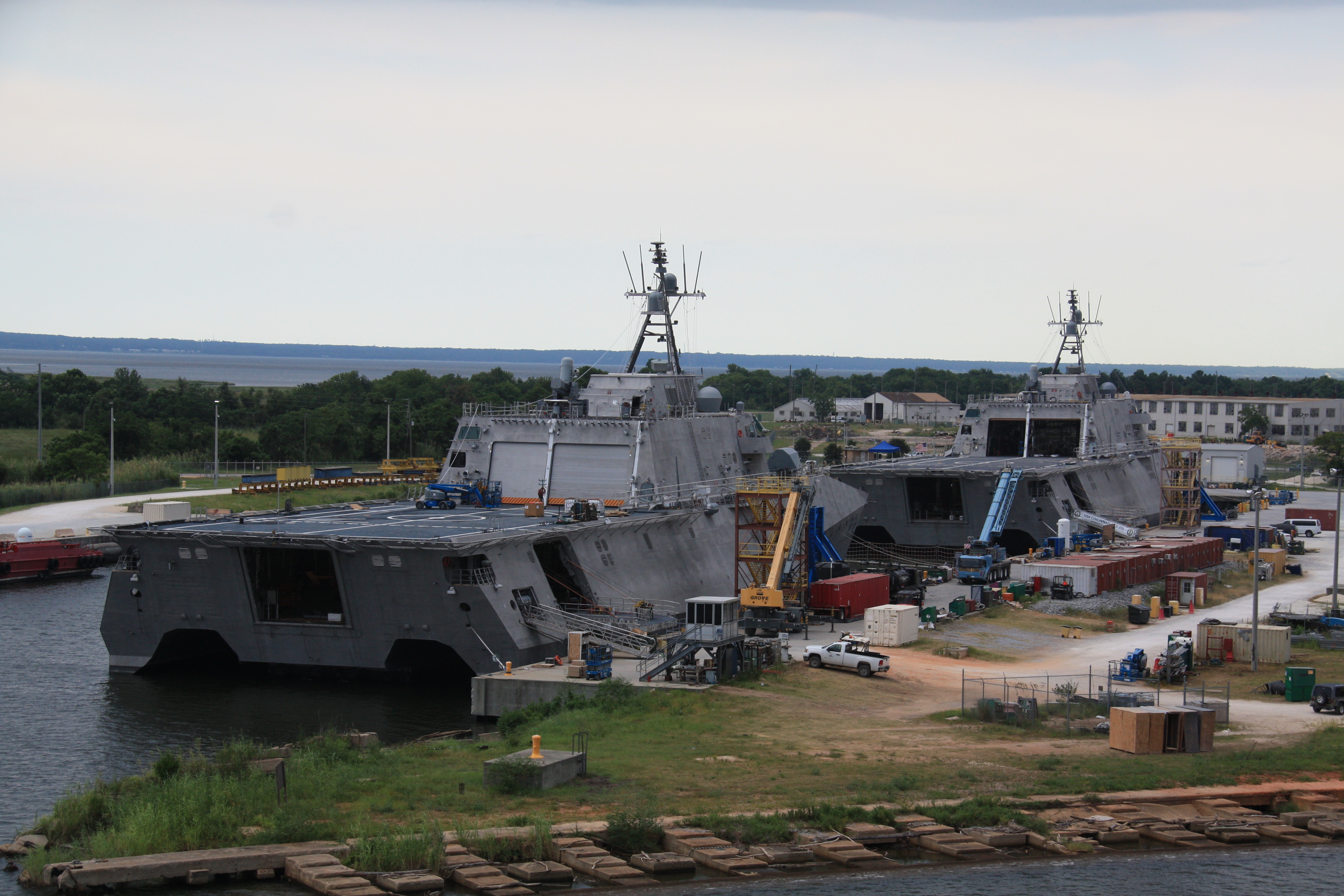 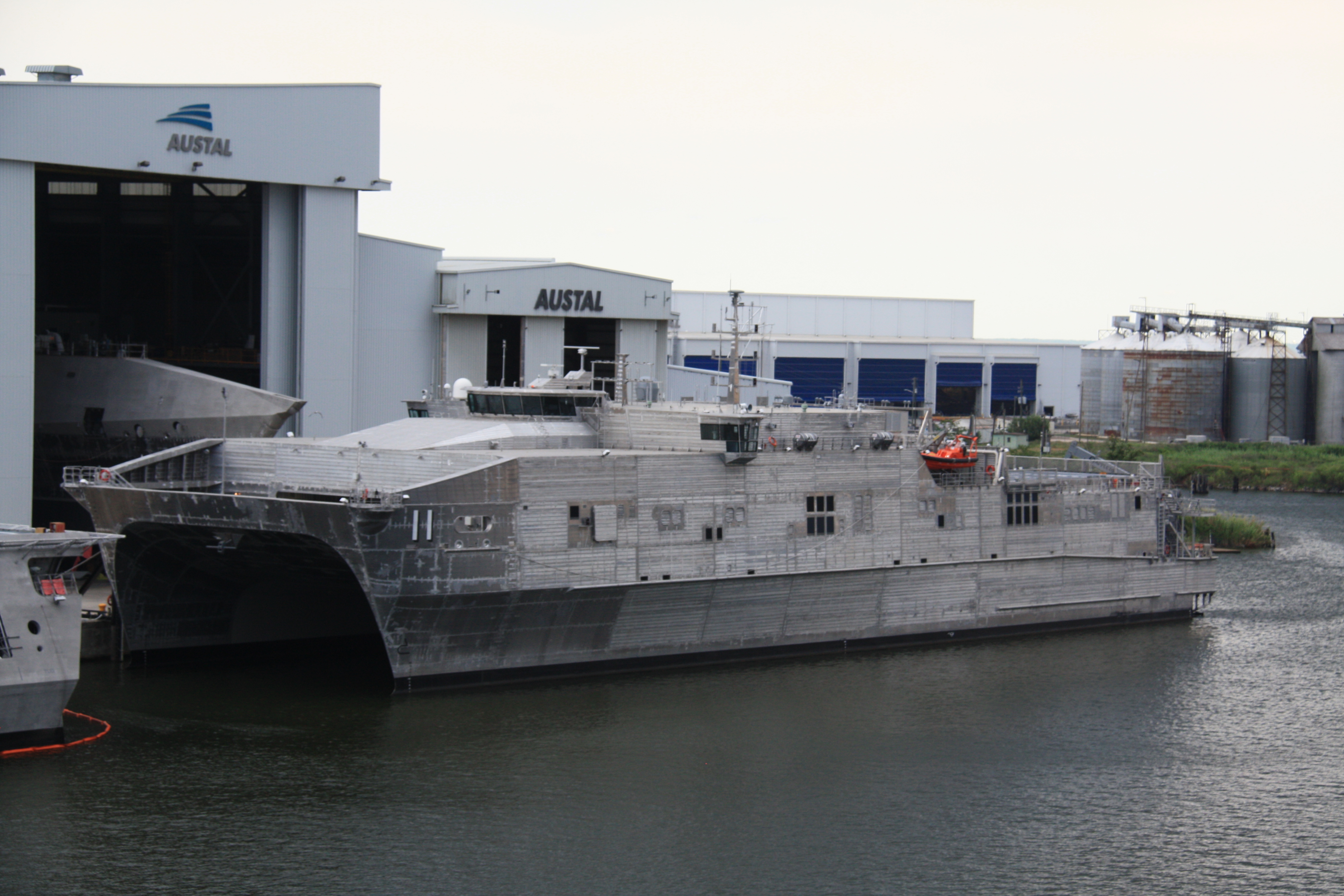 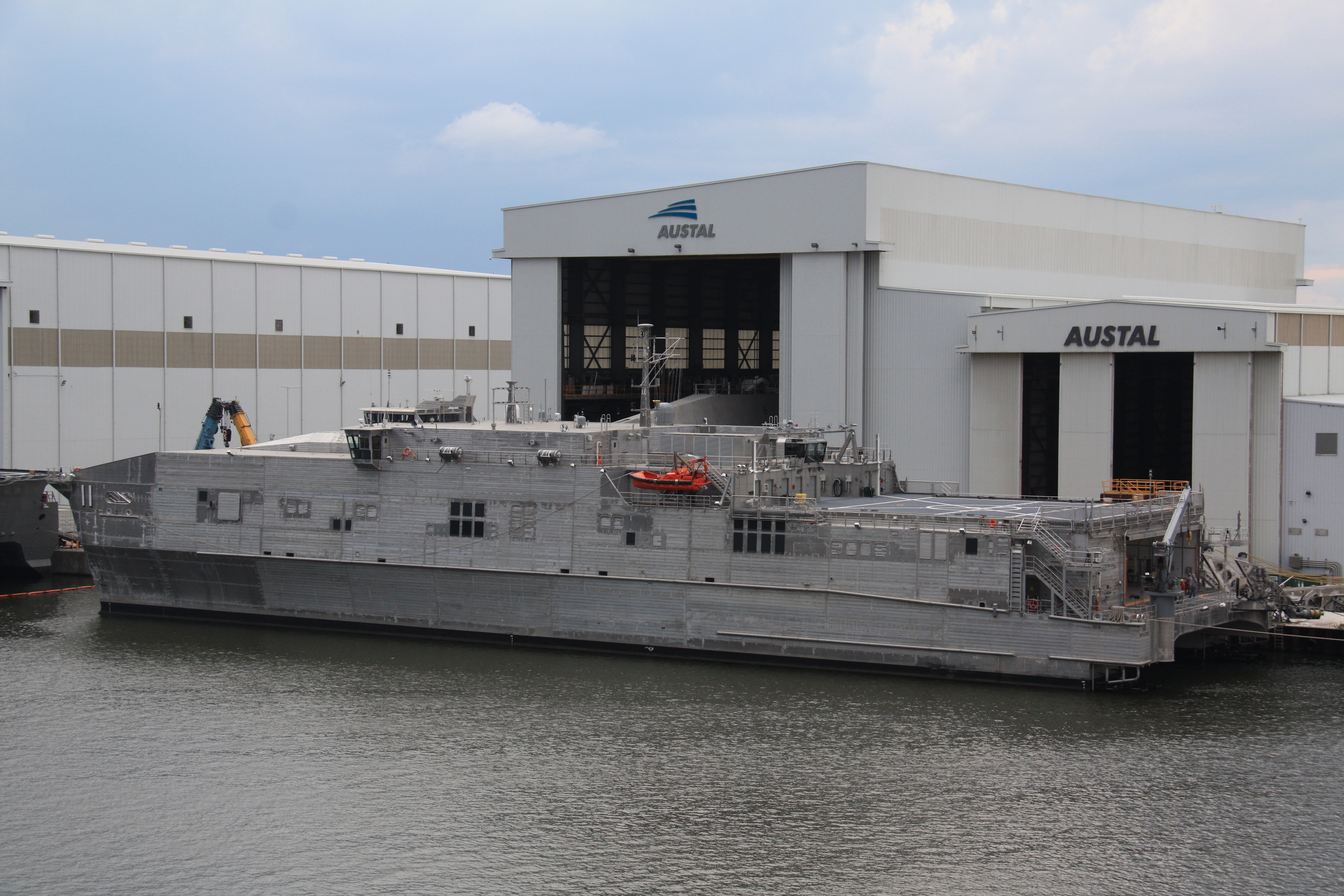 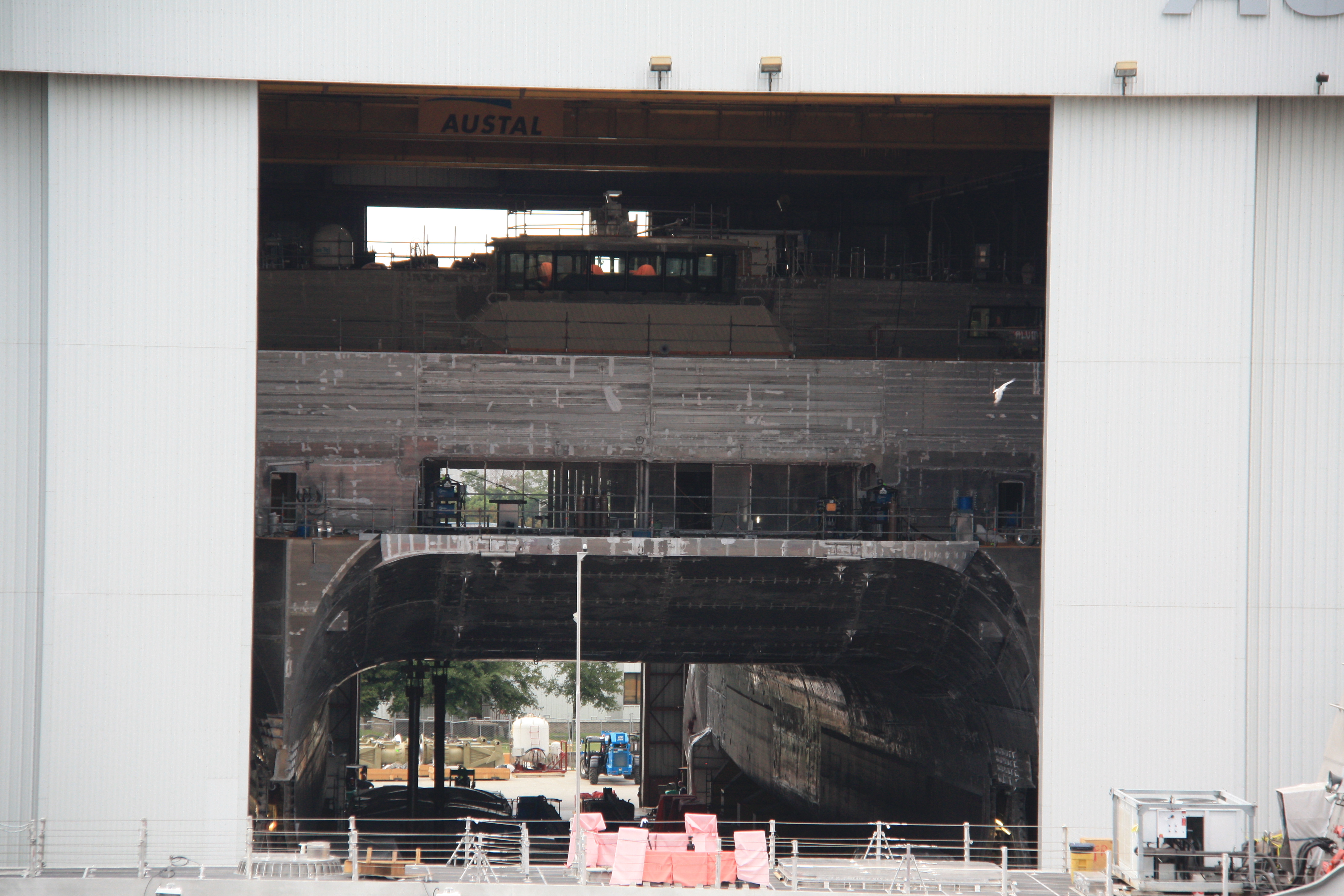 These trials, conducted in the Gulf of Mexico, were unique in that they integrated formal Builder’s Trials with Acceptance Trials for the first time on an EPF vessel. By combining the two at-sea trials into one event, there are great efficiencies gained, enabling reduced costs and a shorter completion schedule.
Austal CEO David Singleton congratulated Austal USA for achieving this critical program milestone.

“The future USNS Puerto Rico successfully completed and passed all tests – a clean sweep – and returned from sea earlier than scheduled, a testament to the effort and expertise of Austal USA’s professional shipbuilding team and the U.S. Navy’s Board of Inspection and Survey (INSURV),” he said.

“These trials involved the execution of intense, comprehensive testing by the Austal-led industry team while underway, which demonstrated to the U.S. Navy the successful operation of the ship’s major systems and equipment.

Sea trials are the last milestone before delivery of the ship. The future USNS Puerto Rico is scheduled for delivery to the U.S. Navy before the end of the year and is the eleventh Spearhead Class ship in Austal’s 14-ship EPF portfolio.

“The flexibility and versatility of the EPF is becoming increasingly evident. From serving as a mother ship to test unmanned aerial and undersea systems in the Atlantic to performing as command ships in Pacific Partnership 2019 (an exercise that includes more than 500 military and civilian personnel from more than 10 nations), the EPF fleet is proving to be a great asset to the future 355-ship US Navy,” Mr Singleton said.

Austal’s EPF program is mature with ten ships delivered and three more under construction in Mobile, Alabama, in addition to the future USS Puerto Rico. The Spearhead-class EPF is currently providing high-speed, high-payload transport capability to fleet and combatant commanders.

The EPF’s large, open mission deck and large habitability spaces provide the opportunity to conduct a wide range of missions from engagement and humanitarian assistance or disaster relief missions, to the possibility of supporting a range of future missions including special operations support, command and control, and medical support operations. With its ability to access austere and degraded ports with minimal external assistance, the EPF provides unique options to fleet and combatant commanders.

In addition to the EPF program, Austal has also received contracts for 19 Independence-variant Littoral Combat Ships (LCS) for the U.S. Navy. Ten LCS have been delivered, five ships are in various stages of construction and four are yet to start construction. 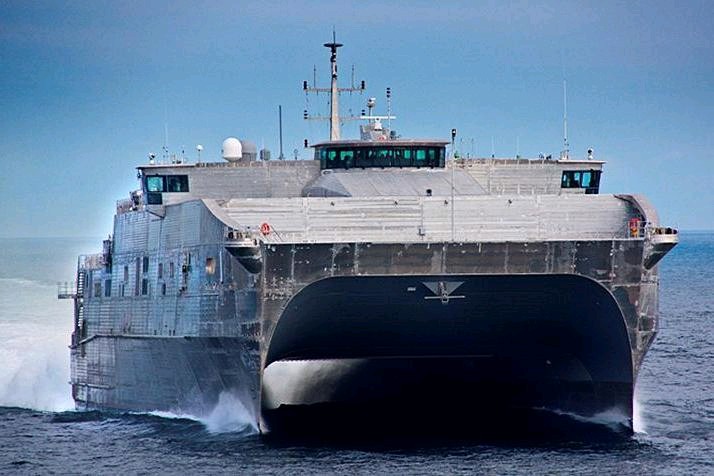 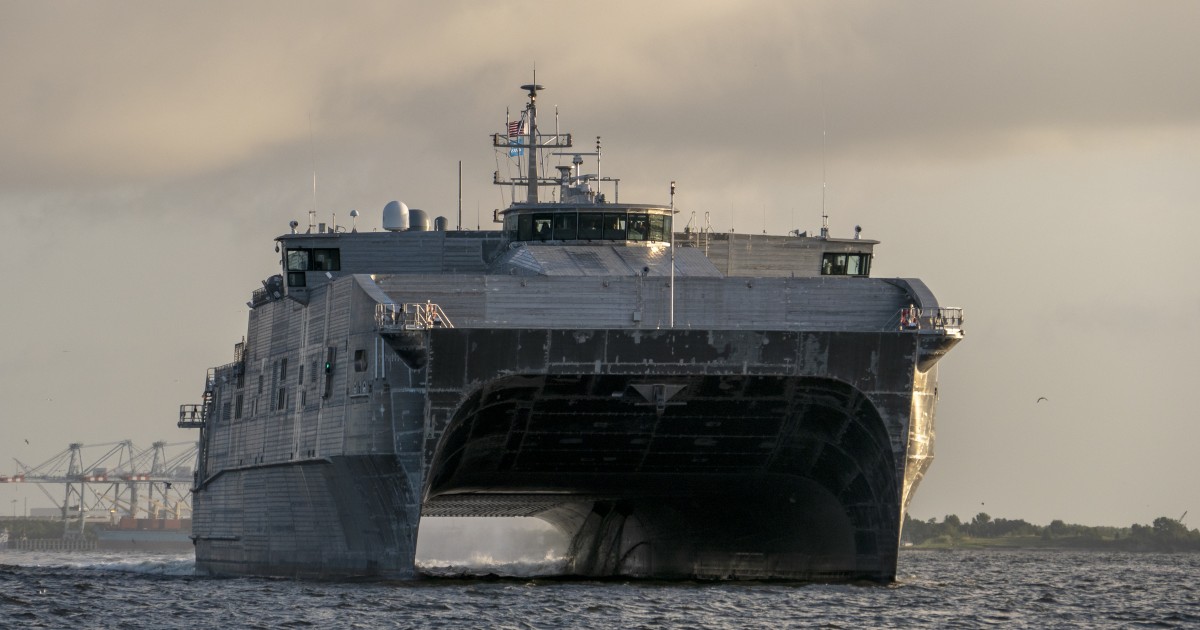 COMPANY ANNOUNCEMENT 12 DECEMBER 2019 AUSTAL USA DELIVERS USNS PUERTO RICO (EPF 11) TO U.S. NAVY Austal Limited (ASX:ASB) is pleased to announce that Austal USA has delivered the Expeditionary Fast Transport ship USNS Puerto Rico (EPF 11) to the U.S. Navy during a ceremony aboard the ship at the... 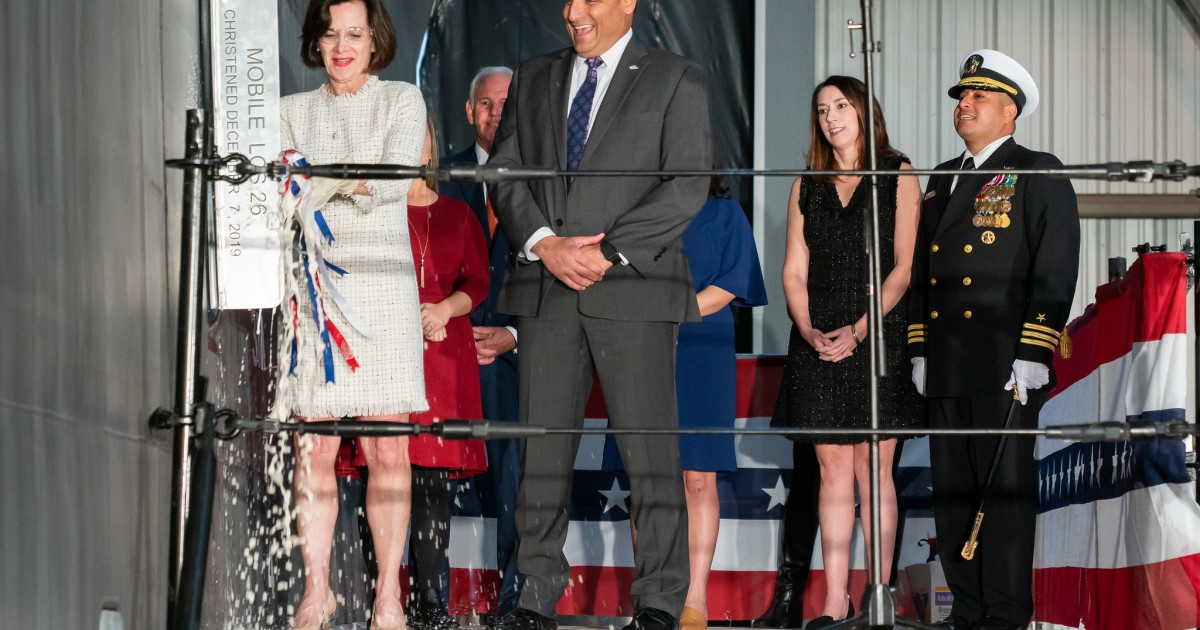 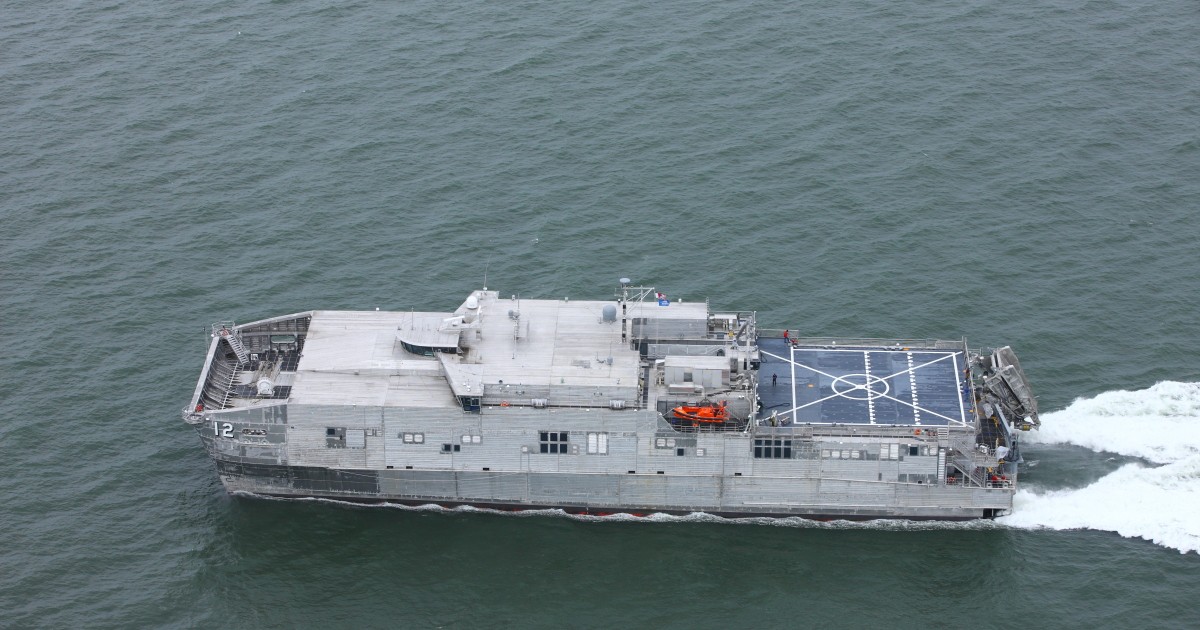 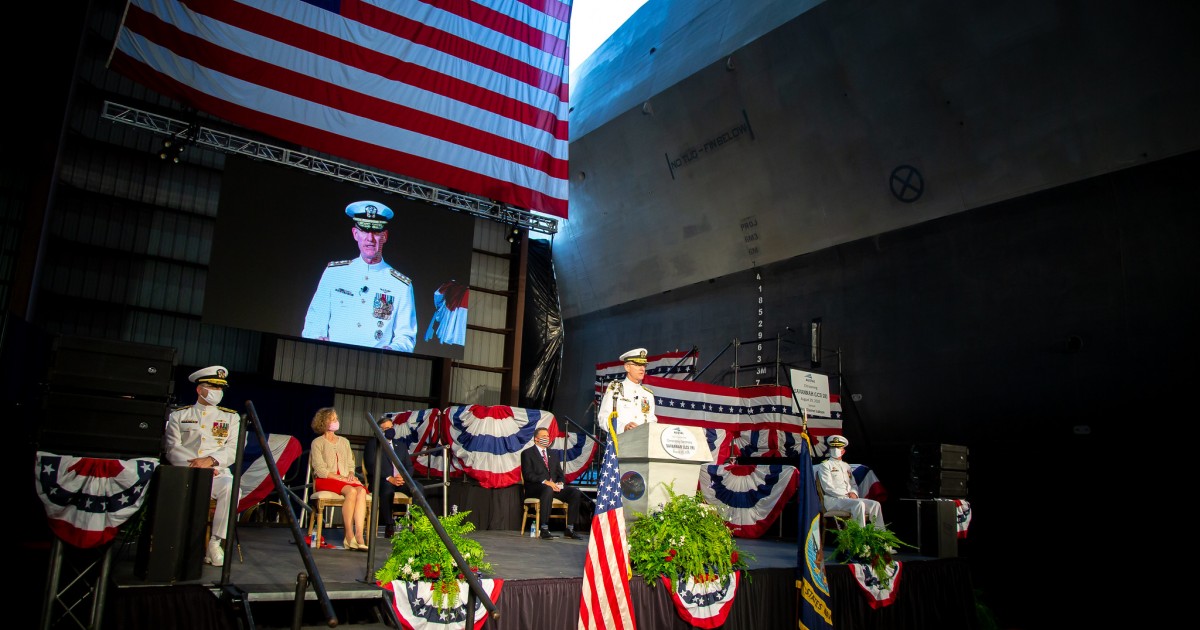 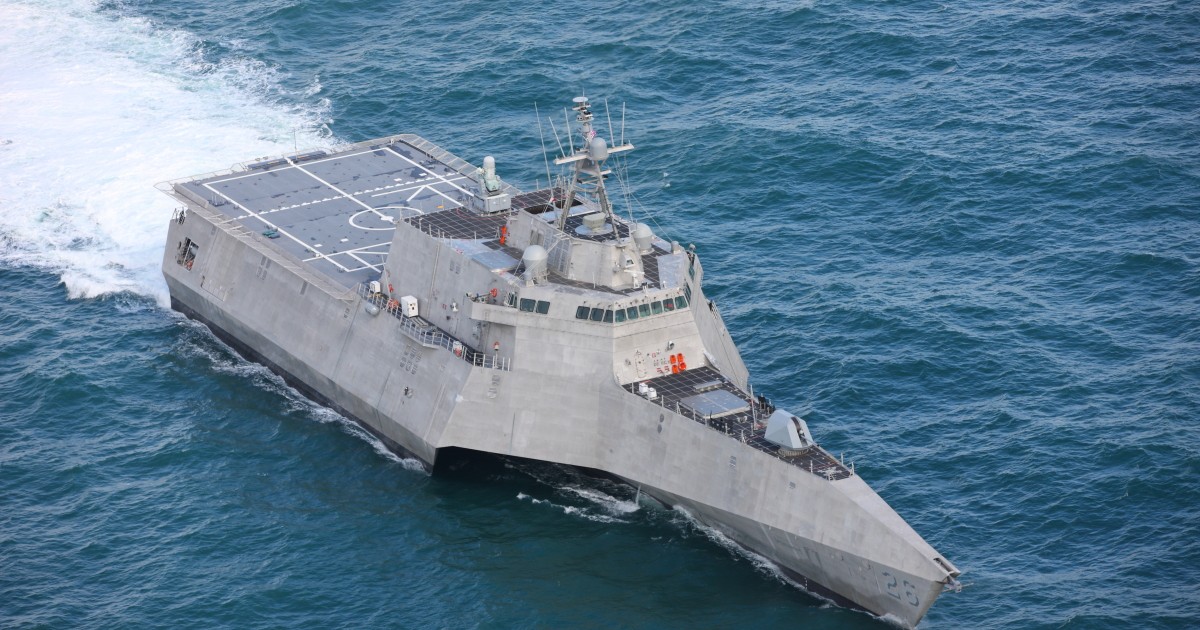 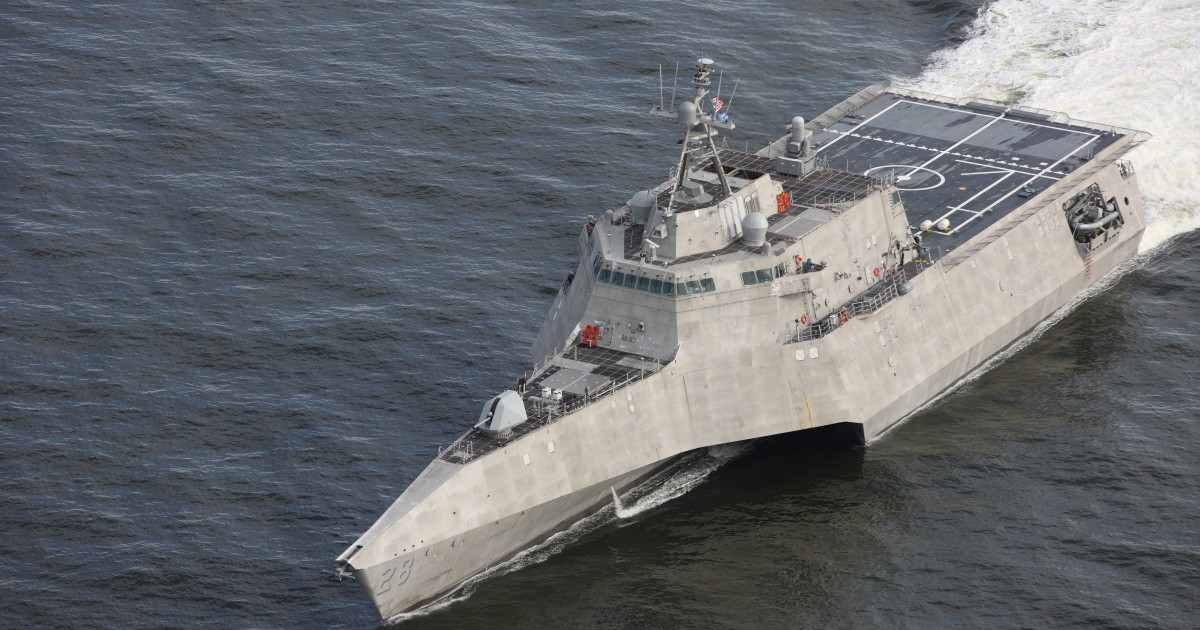 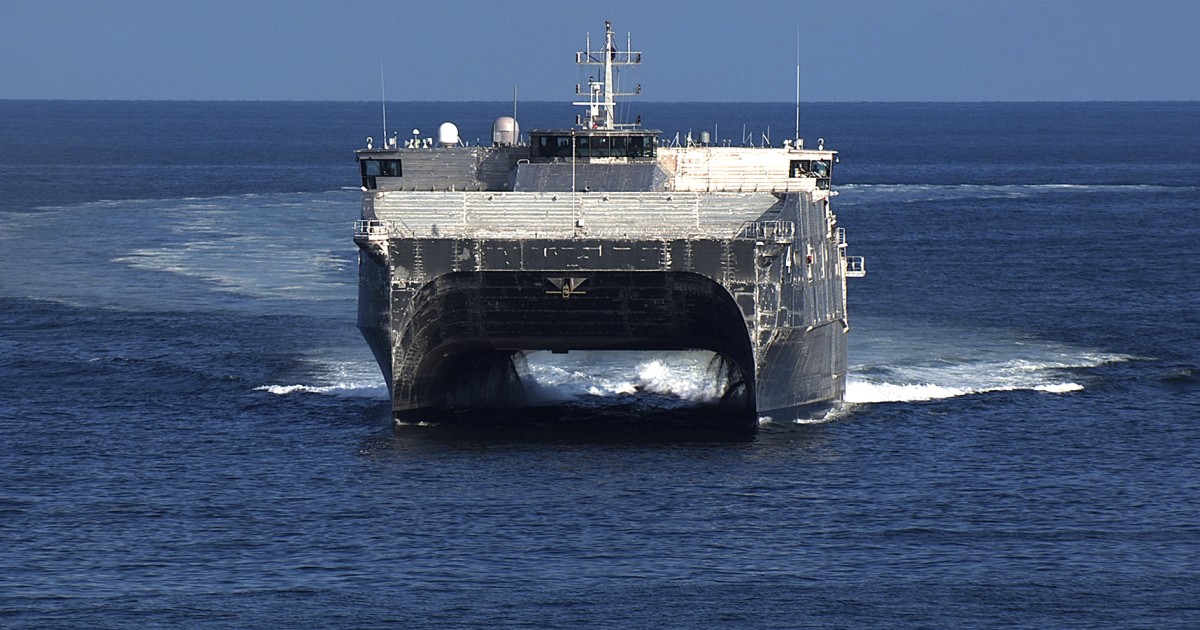