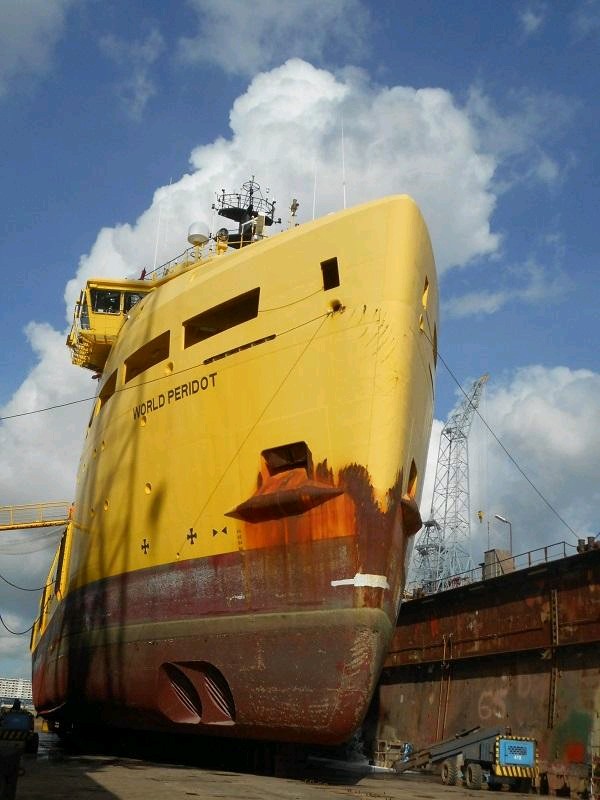 Staff member
Damen's PSV 3300 'Care-Taker'. This versatile platform uses its flexibility to bring calm to a crisis. From transportation of vital supplies and equipment to healthcare provision - the PSV 3300 takes care of it.