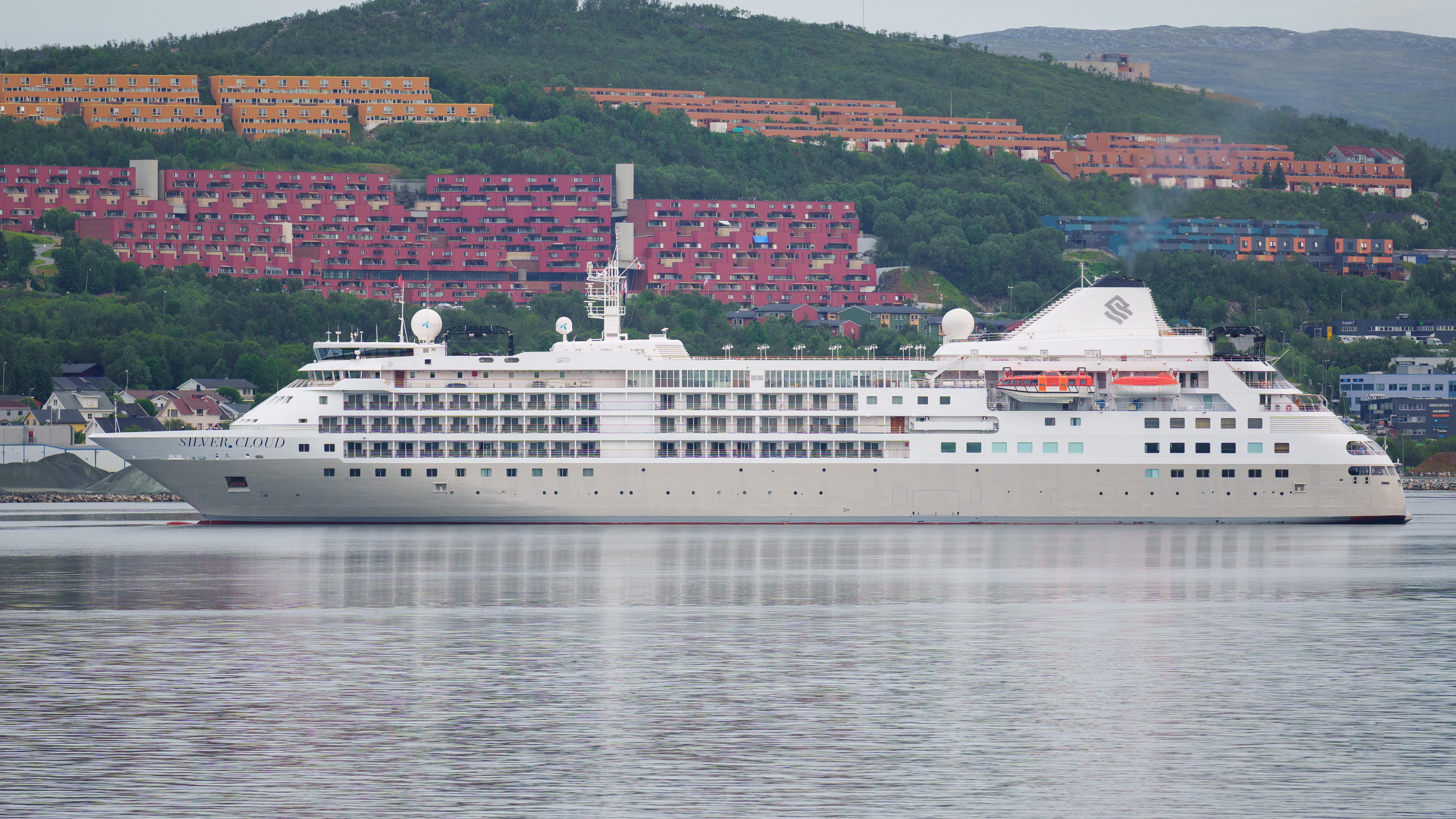 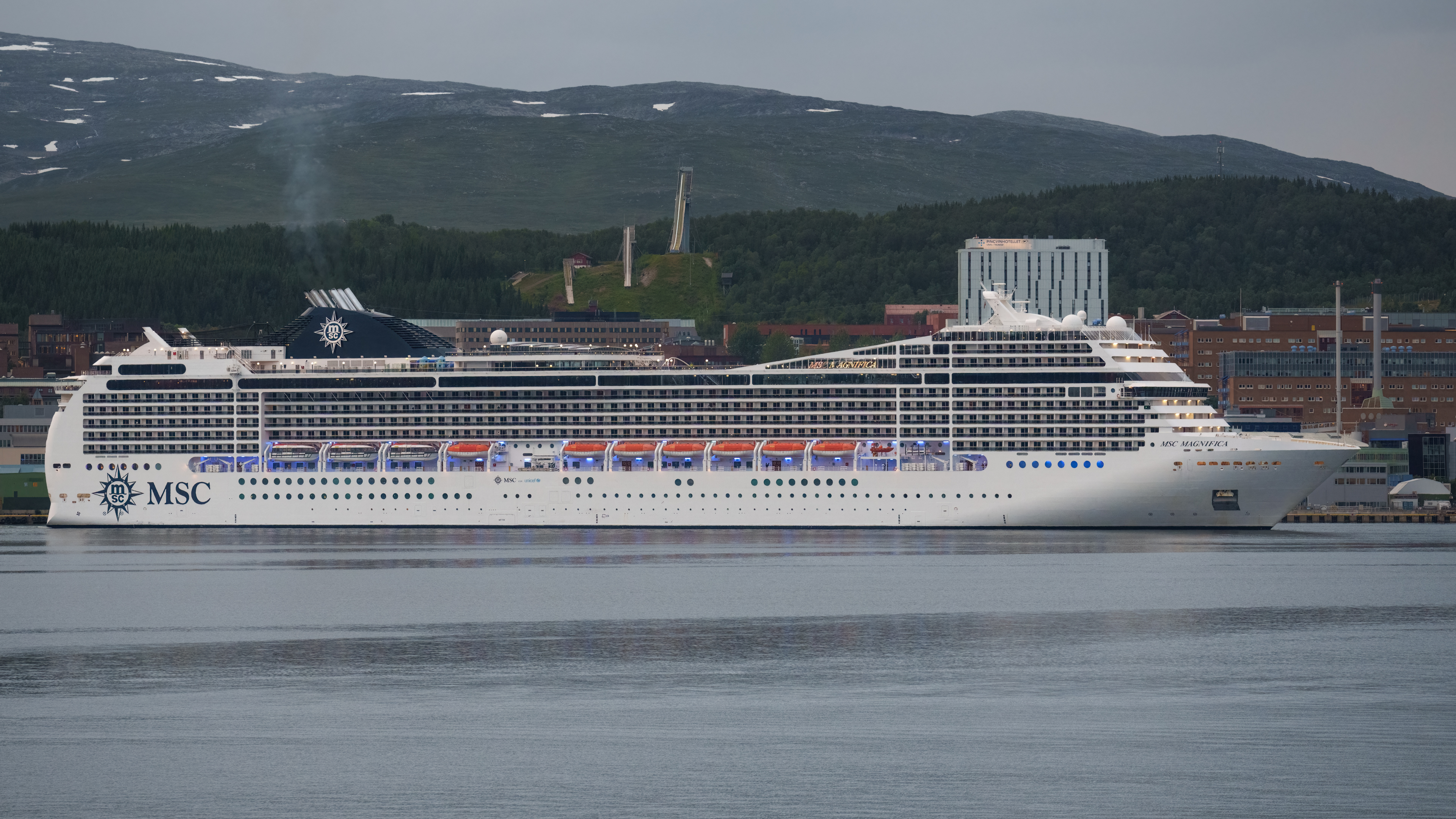 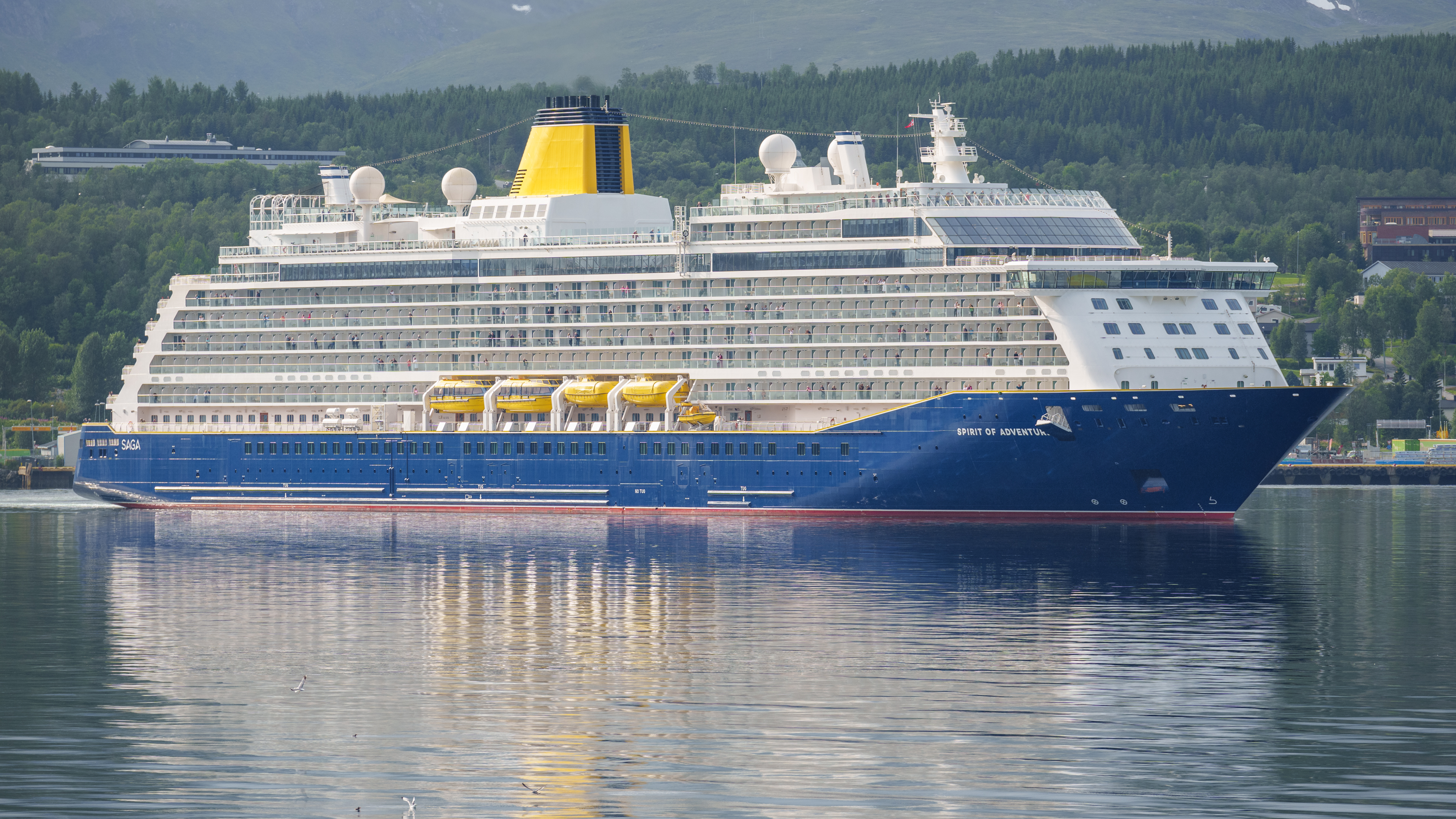 Phoenix Reisen’s 1988-built cruise liner AMERA berthing at Liverpool on Saturday evening. She arrived after a short stop at Douglas, Isle Of Man and after an overnight stop in Liverpool will sail for Cork on Sunday. Delivered as ROYAL VIKING SUN she became SEABOURN SUN in 1999 and then PRINSENDAM with Holland America in 2002. Phoenix acquired her in 2019.
Photo : Simon Smith (c) via Maasmond Newsclipping today 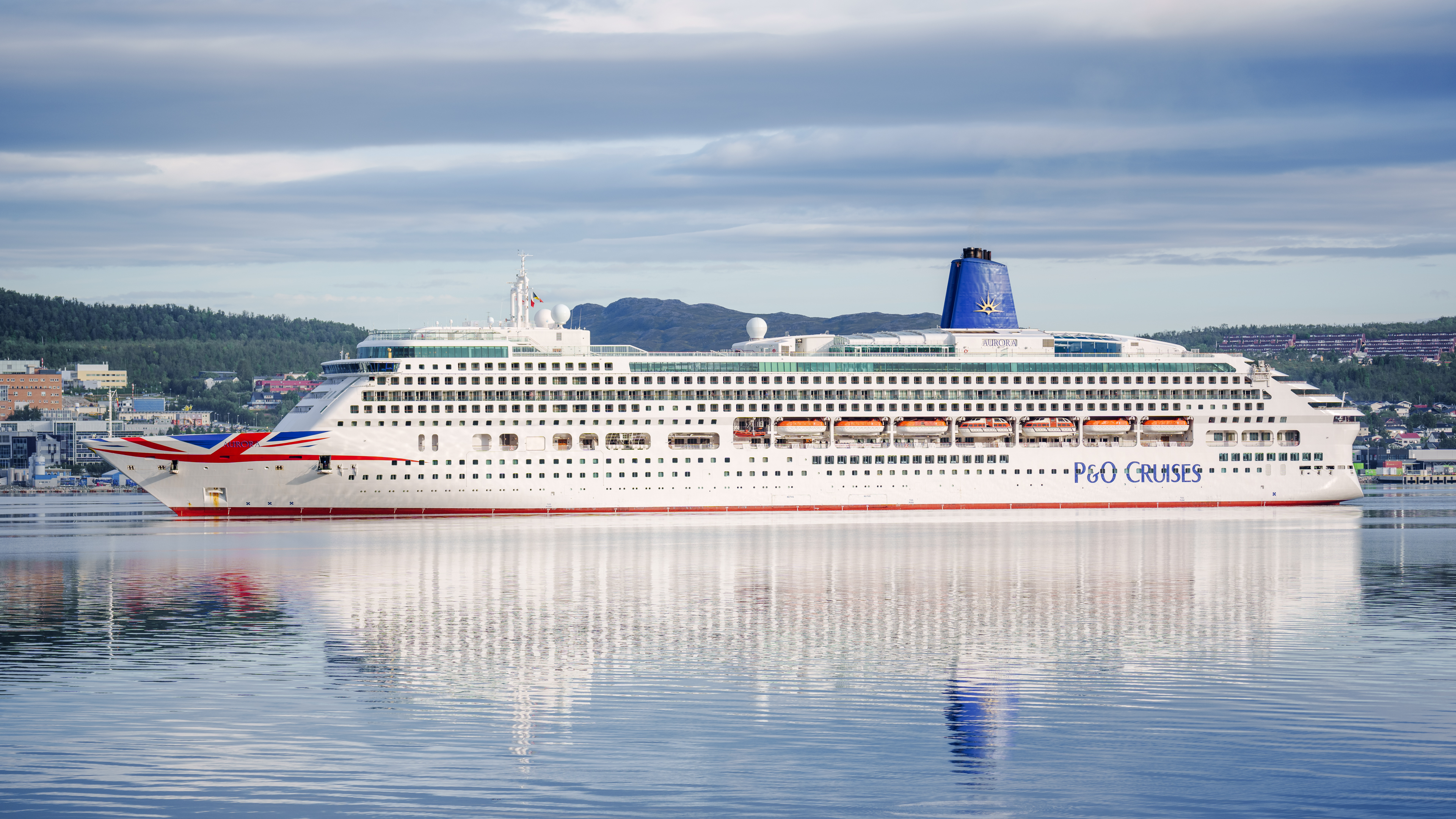 "Norwegian Star" i Haugesund i dag.