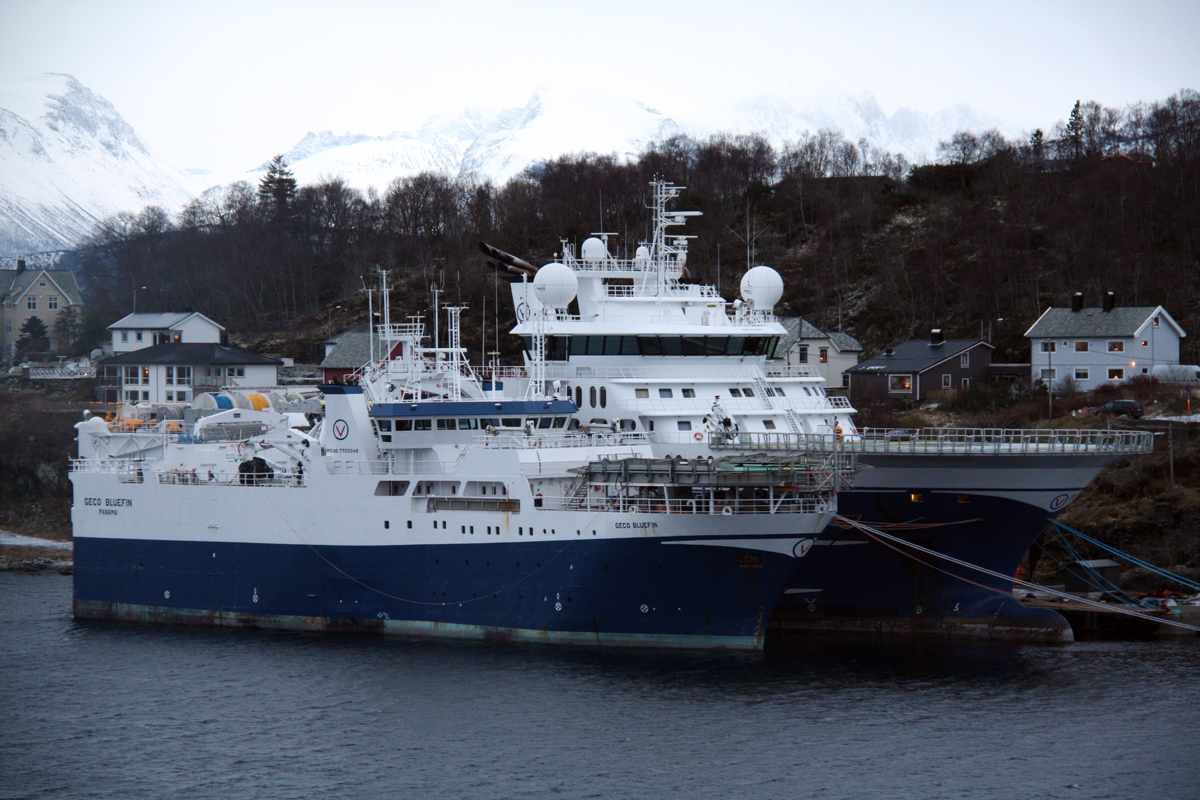 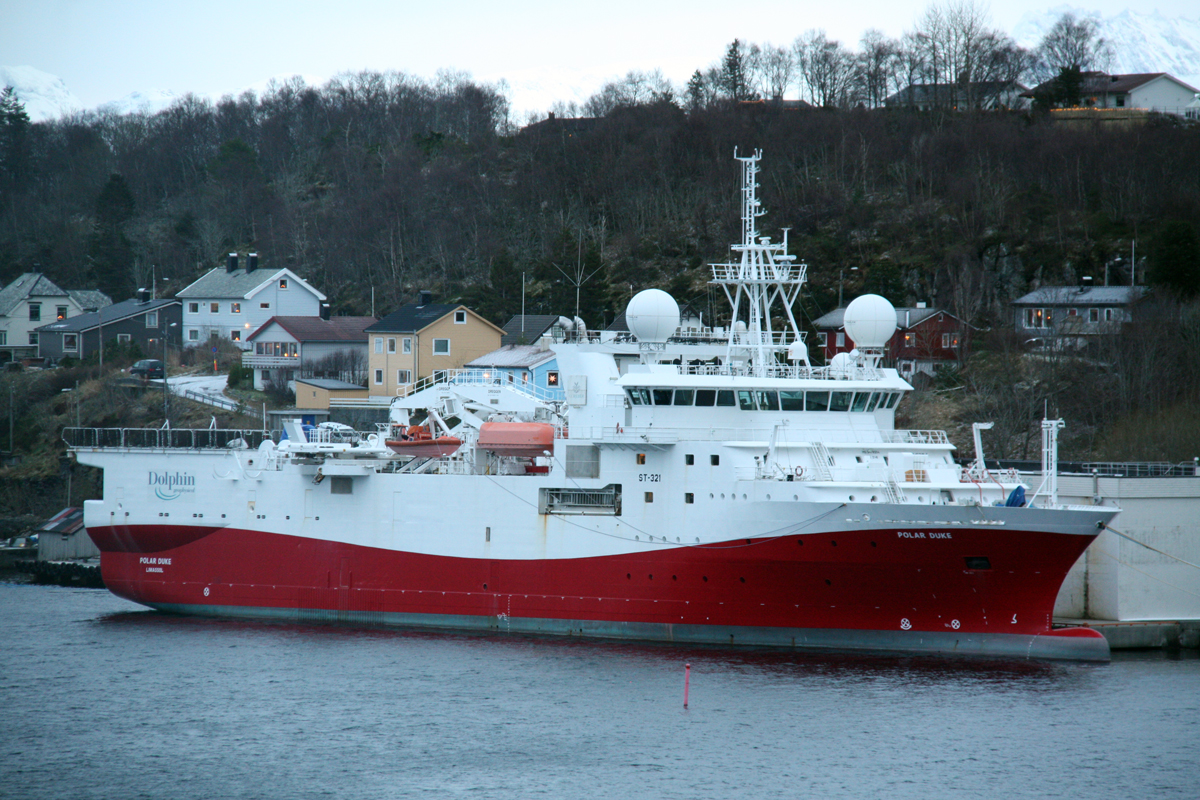 Reference is made to the stock exchange release issued on 25 January 2018 in
which Polarcus Limited ("Polarcus" or the "Company") (OSE: PLCS) launched an
equity private placement (the "Private Placement") and announced a comprehensive
financial restructuring with key stakeholder support (the "Restructuring").

The Restructuring was subject to the satisfaction of certain Closing Conditions,
including the final documentation for the New Fleet Facility to finance the
acquisition of "Polarcus Nadia" and Polarcus Naila" (the "N-Class Vessels") for
an aggregate purchase price of USD 75 million. The finalisation and execution
of this documentation was announced by the Company in its stock exchange release
issued on 23 February 2018.

The Company has now drawn down the full amount of the New Fleet Facility, namely
USD 74,944,877.54, paid the balance of the purchase price in cash and has taken
delivery of the N-Class Vessels.