In Remontowa Shipbuilding SA from Remontowa Holding capital group, the fourth and last of the series of hybrid electric passenger-car ferry for Norwegian shipowner Norled was launched.

– Yesterday’s launching operation of the last ferry for the Norled shipowner, using a floating dock from Gdańsk Shiprepair Yard SA, went according to the plans. Currently, the vessel is already docked and the same dock is being prepared to dock vessel number two in order to perform its final inspection before going out to sea trials and handing it over to the shipowner – says Piotr Alboszta, project manager.

– Vessel B619/2 should complete the inspection and be docked on Sunday. It will be replaced by a B619/4, on which we will start painting. The schedule assumes completion of all operations with the dock by Sunday, August 2nd – adds Piotr Alboszta.

Under the contract, four such units are being built in Remontowa Shipbuilding SA. The modern, battery-powered double-sided ferries will be sailing in the Norwegian fjord area and will serve the connection between Festøya – Solavågen and Mannheller – Fodnes.

On Saturday, 1 August, Solavågen (B619/2), the second in a series of four electric passenger/vehicle ferries, built in Remontowa Shipbuilding SA from Remontowa Holding capital group for the Norwegian shipowner Norled, began sea trials. Under the contract, four such vessels are being built in... 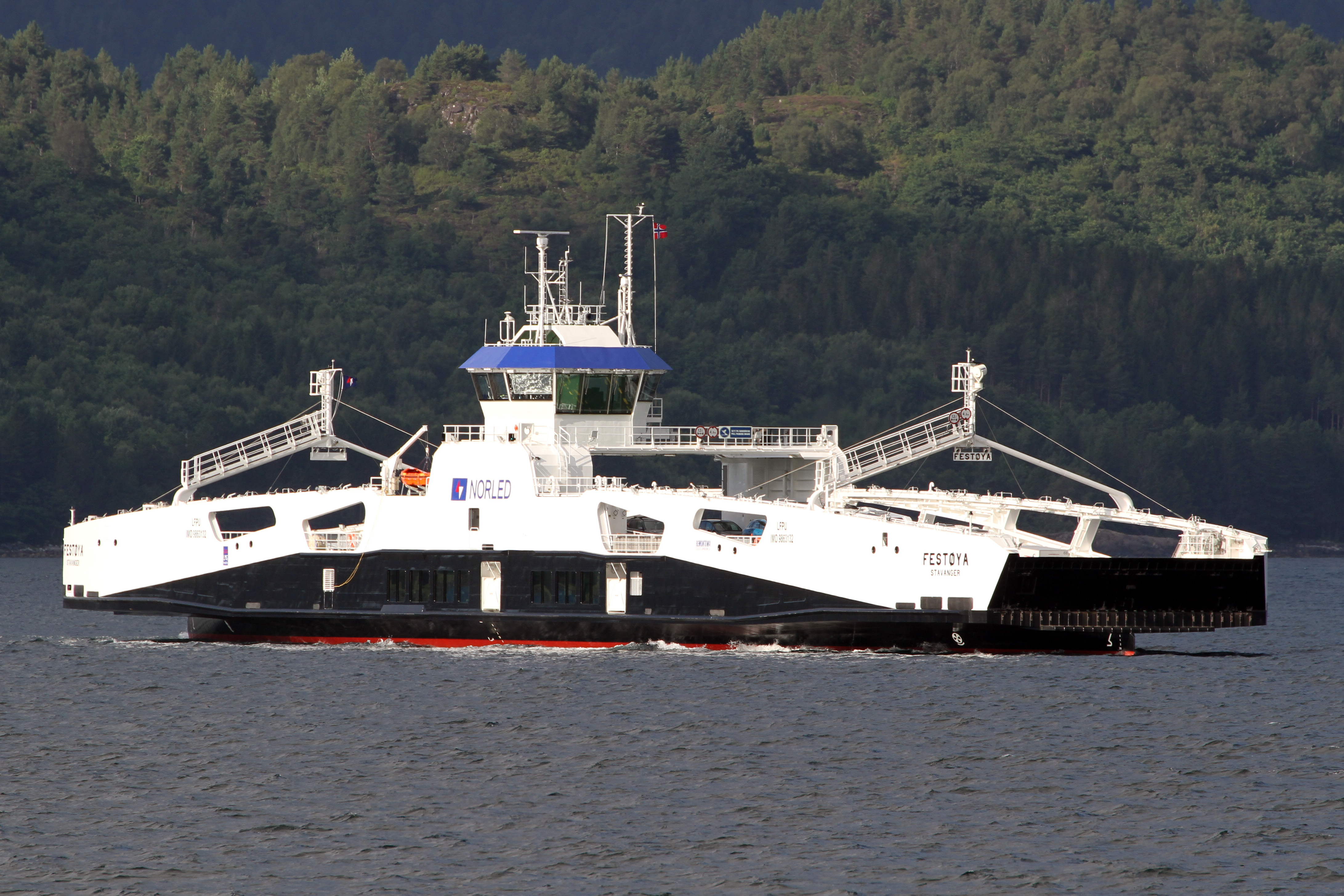 On October 25th this year, another electric hybrid ferry for Norwegian shipowner Norled – ‘Mannheller’ sailed from Remontowa Shipbuilding SA shipyard for sea trials. This is the third in a series of four vessels ordered in the Polish shipyard in 2018. After returning from the trials, the ferry...